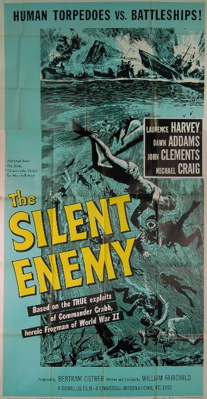 In the Mediterranean in 1941 the Italians start using underwater chariots to mine the undersides of allied ships. Explosives expert Lionel Crabbe arrives in Gibralter to organise defences, but finds only two British divers available to help him. Even more worrying, it seems likely that the Italians are secretly using neutral Spain across the bay as their key base. 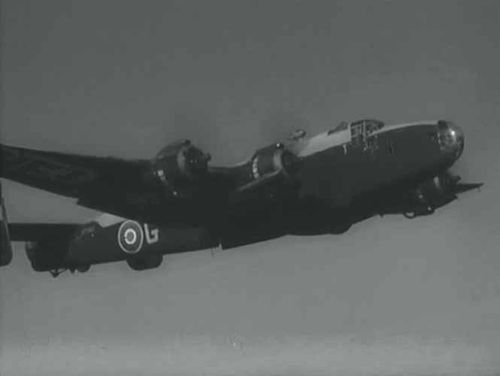 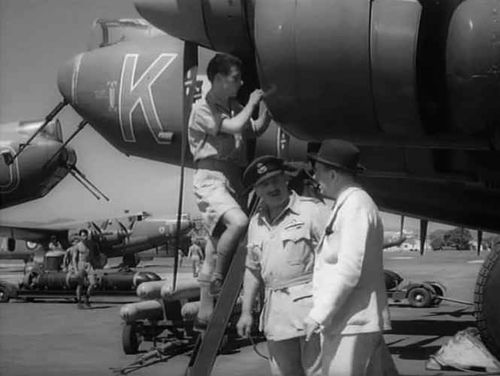