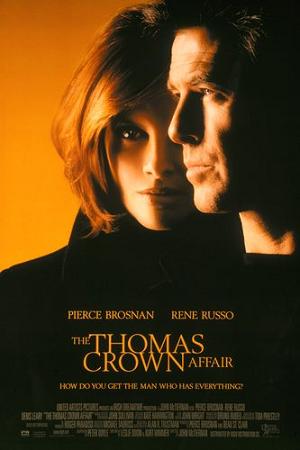 An adventurous businessman satisfies his need for excitement by stealing a $100 million piece of artwork, and then teasing with the police and investigators who pursue him.

Used as the aero-tow for the glider take-off.

Used to fly Crown and Banning to his island getaway (Martinique). Aircraft registration is N604CC, a temporary registration used by the manufacturer for demonstration and display purposes. Aircraft is now registered as N604ZH, c/n 5376.