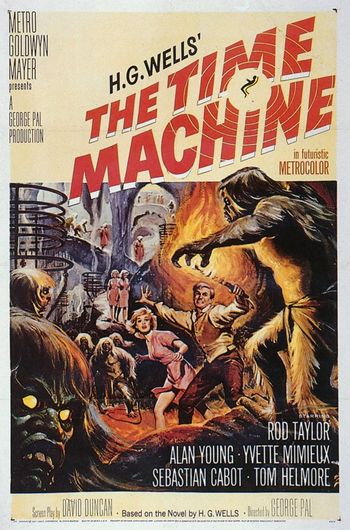 On the last day of the 19th century, George reveals his friends his latest invention: a machine to travel through time. Faced with their unbelief, he tries the machine for a week. His story is absolutely amazing.

Blitz scene over a British City. 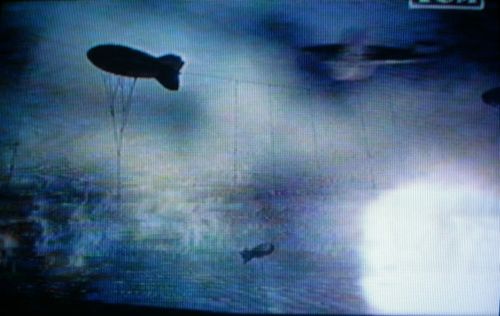 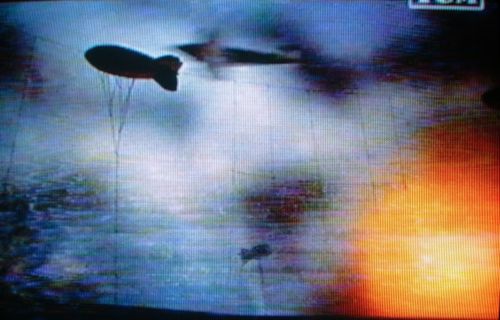 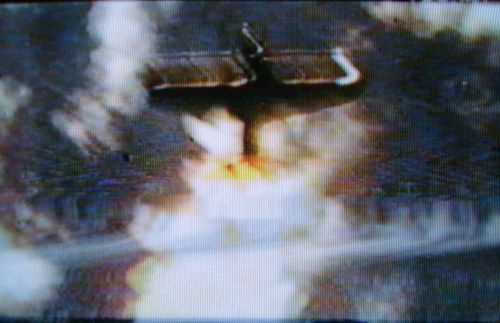