From The Internet Movie Plane Database
Jump to: navigation, search
Error creating thumbnail: Unable to save thumbnail to destination
The Vortex poster.

After a convoy of American soldiers disappears, a special ops team is deployed to rescue them. They soon encounter an army of gigantic scorpions, spiders and snakes that have come to Earth from another dimension. 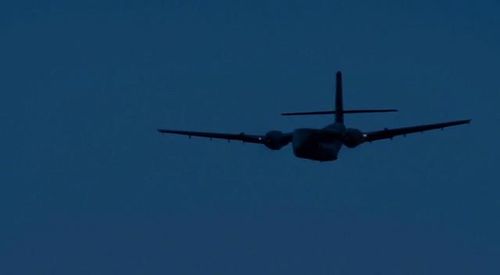 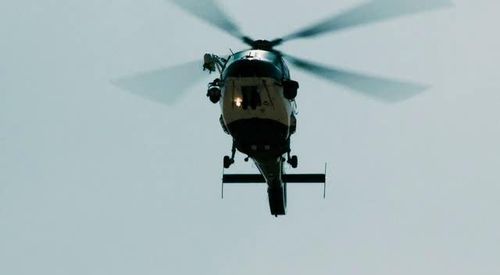