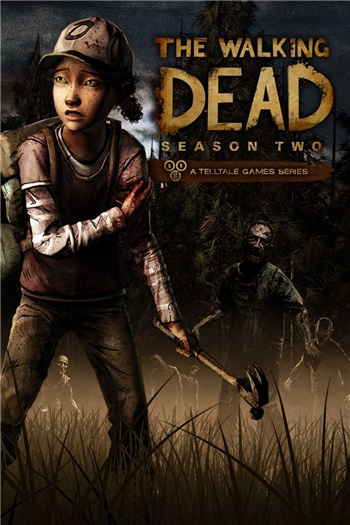 Clementine, more hardened and mature after the events of Season 1, continues to live through the zombie apocalypse.

Logo on the truck in "No Going Back". 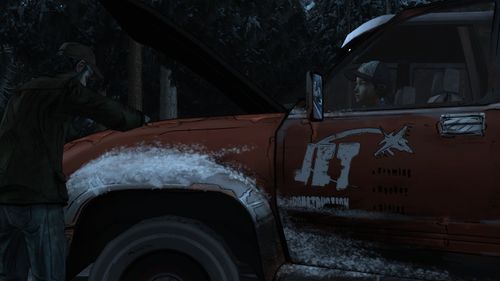 The same calender seen in Season 1 appears outside of the cigarette truck at the beginning of "A House Divided" in you chose to save Pete at the end of "All That Remains". 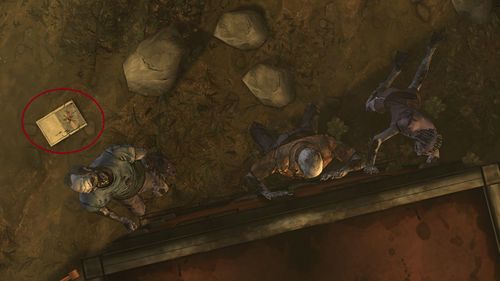