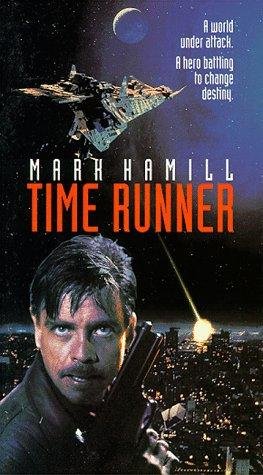 During the alien invasion of 2022, one man flees through a wormhole to 1992, where attempt after attempt is made to catch and kill him. 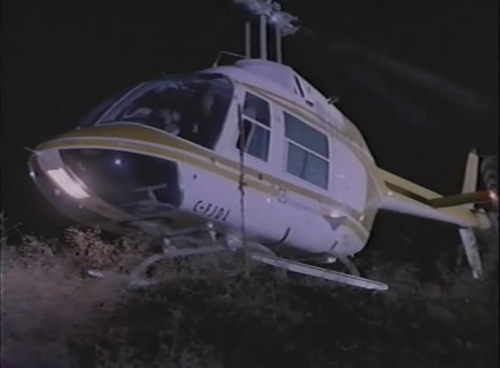 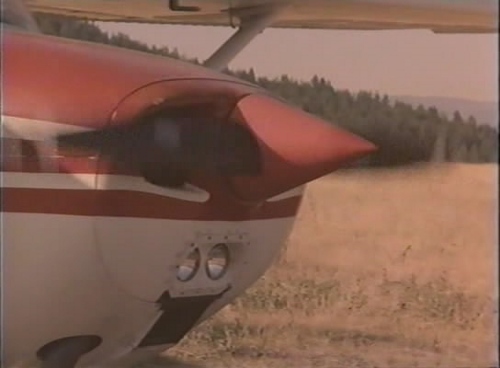 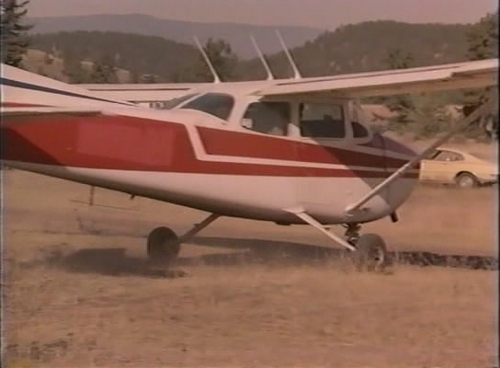 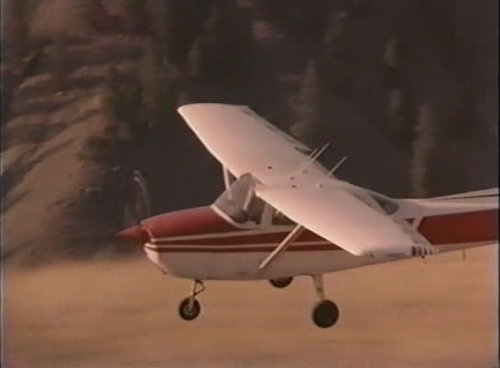 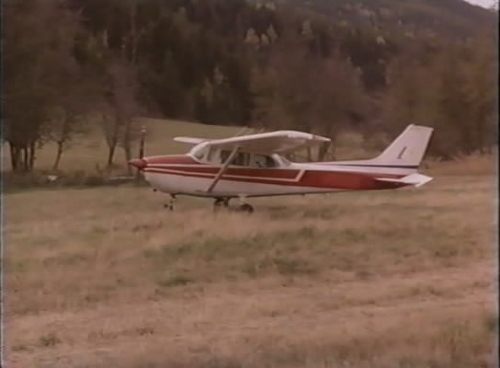 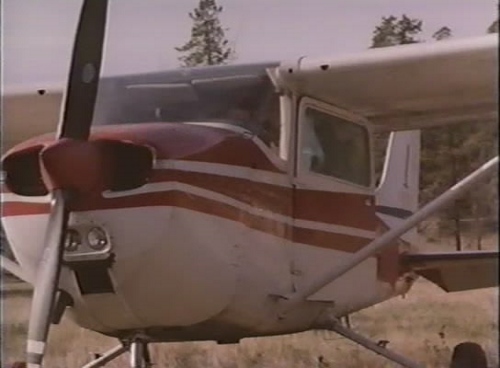