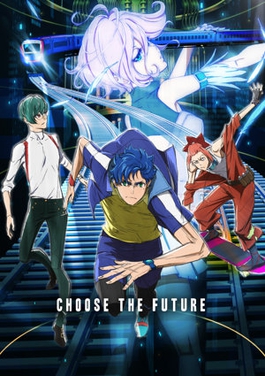 
Enter the 24th Ward, a man-made island inside Tokyo Bay. Three of its inhabitants: Shuta, Ran, and Koki, have been best friends since childhood, but after a deadly incident, everything changed. A year later, reunited for the first time, they receive a mysterious phone call. On the other line is a familiar voice from a friend who's supposed to be dead. Together, they'll have to save their home. 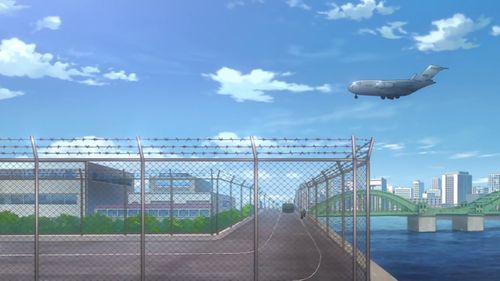 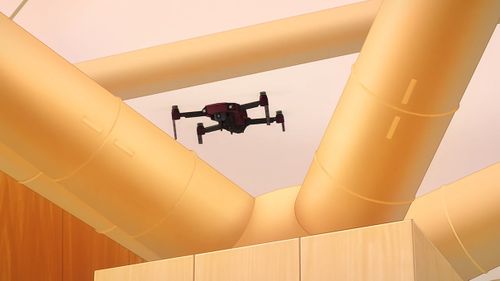 Episode 6 Under the Green Flower 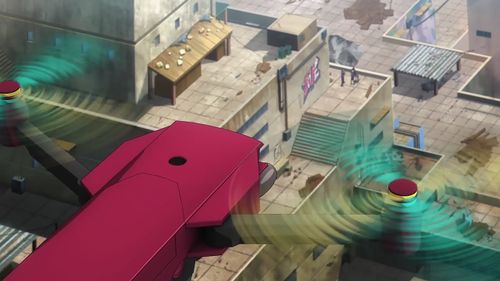 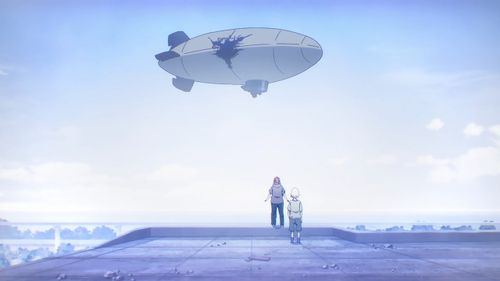 Seen in the ending sequence. 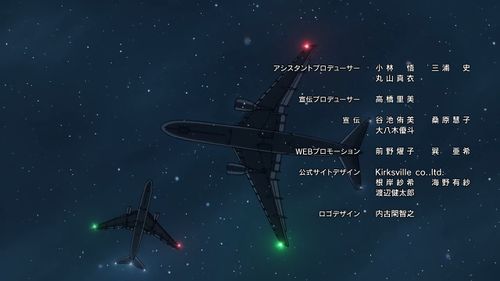