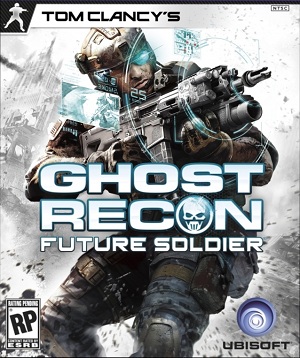 Future Soldier opens in the year 2024 with a four-man Ghost Team call-signed "Predator", led by Joe Ramirez, deployed in Nicaragua to disrupt weapons trafficking in the region. Upon inspection of the convoy vehicles, a dirty bomb is remotely detonated, killing the team. Investigating the cause and tracking down the source of the bomb is tasked to another Ghost team call-signed "Hunter". 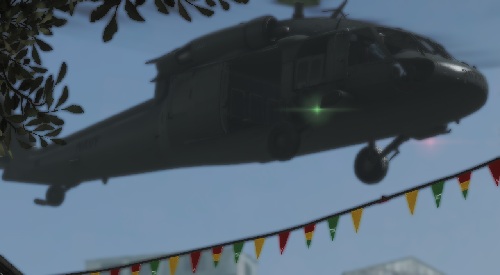 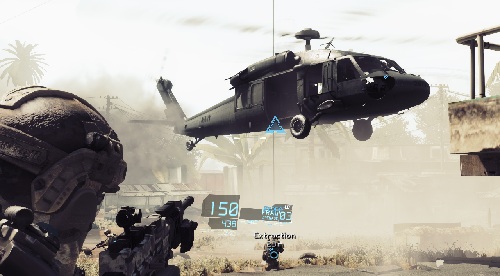 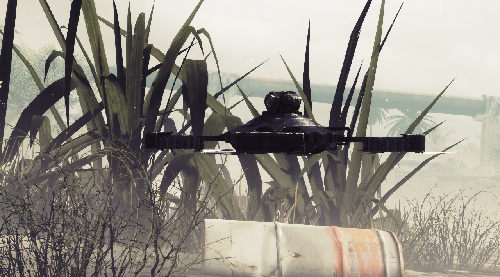 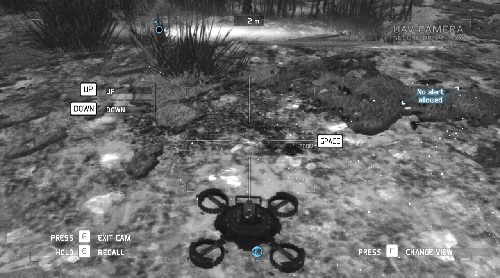 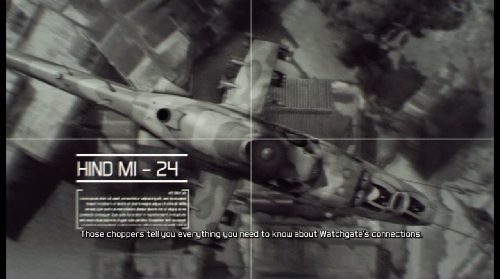 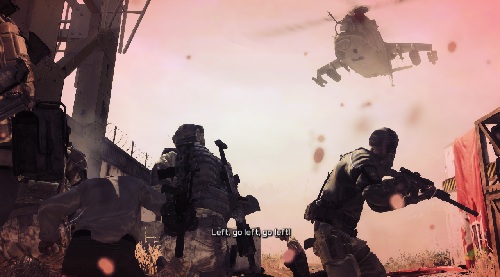 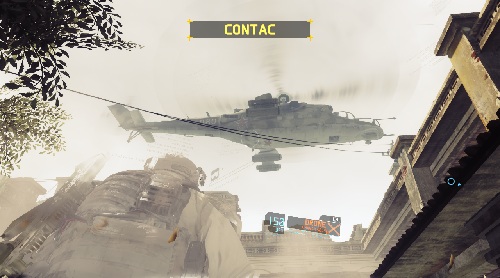 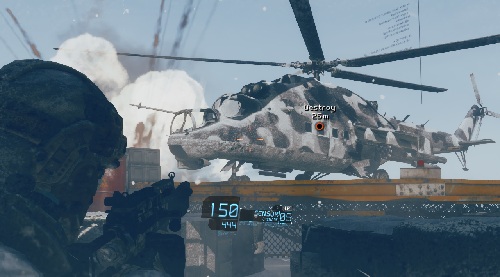 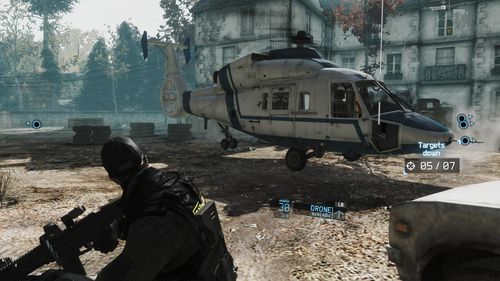 Some Sikorsky UH-60 Black Hawk on the left. 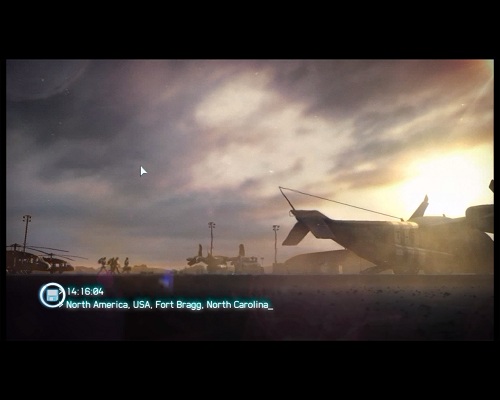 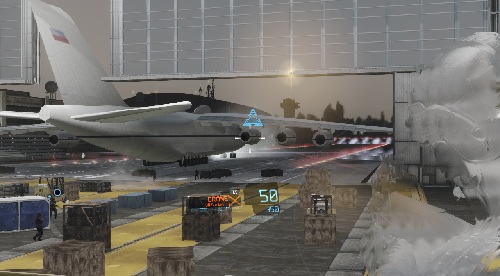 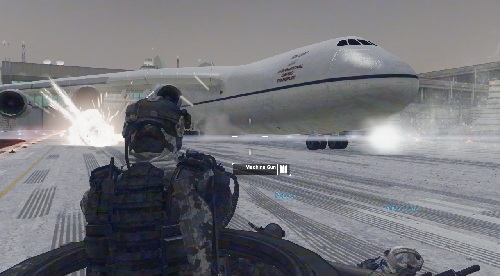 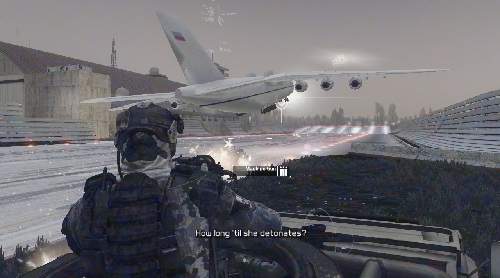 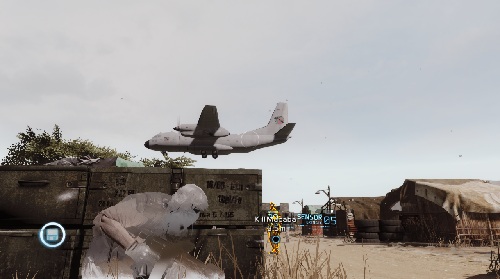 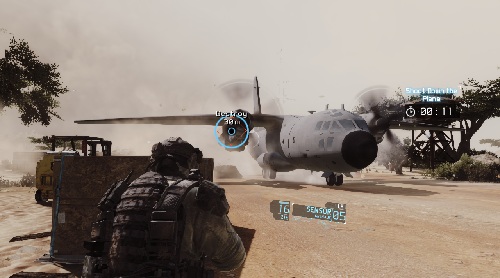 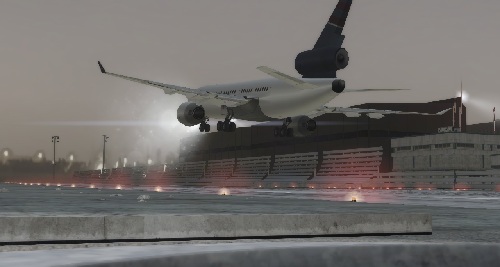 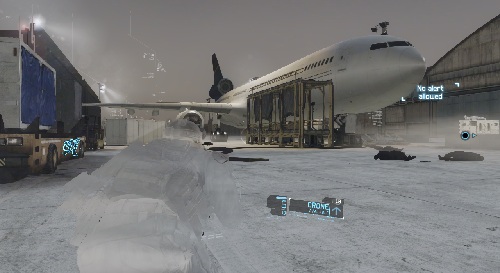