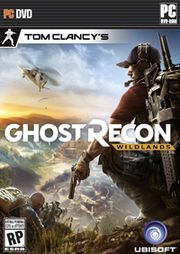 Ghosts are sent to Bolivia to take down the drug cartel. 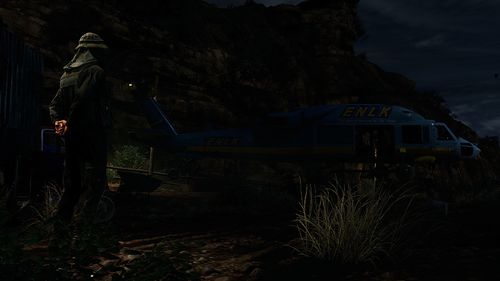 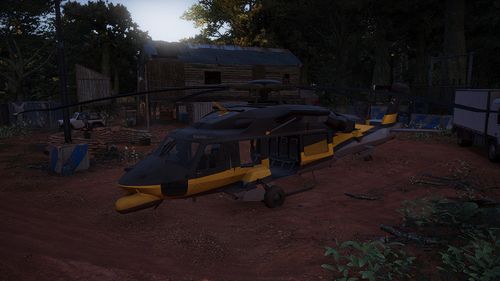 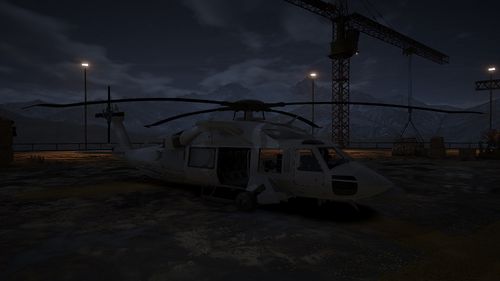 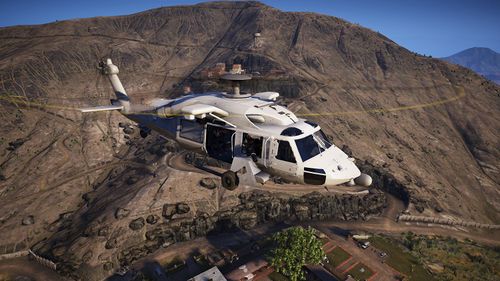 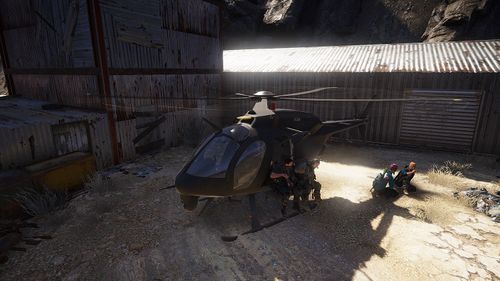 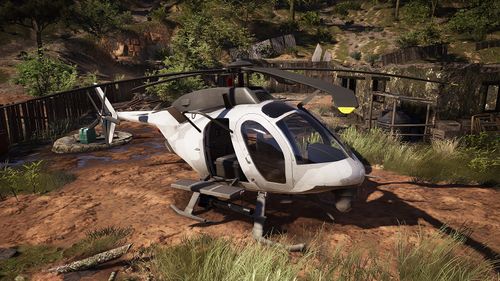 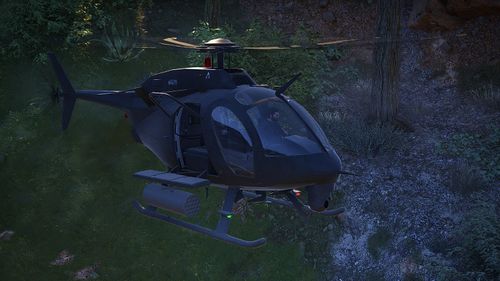 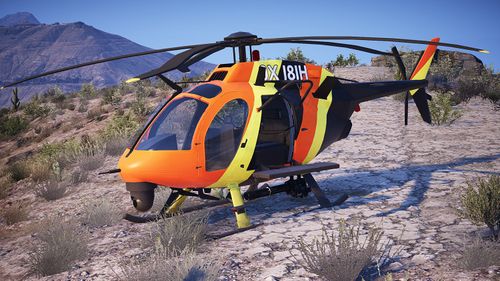 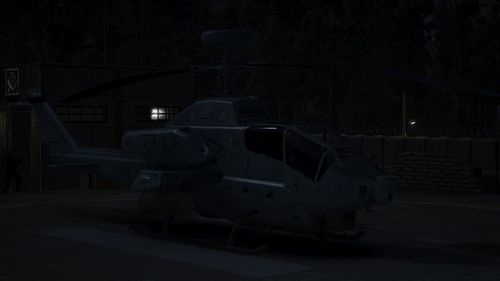 Used by Rebels and Santa Blanca 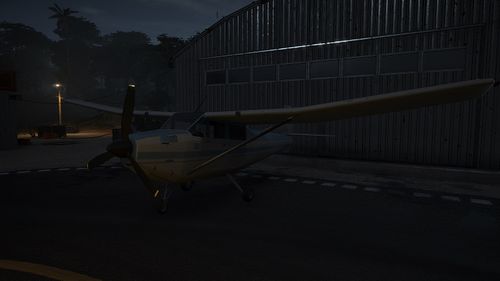 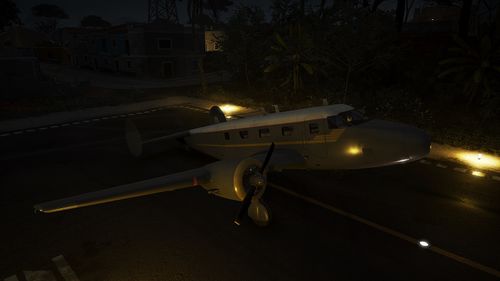 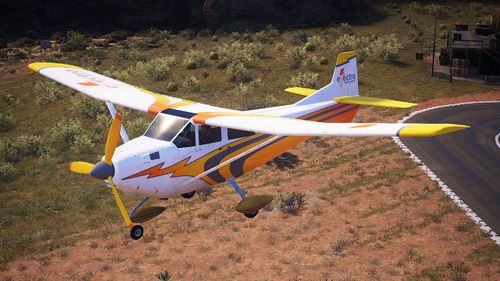