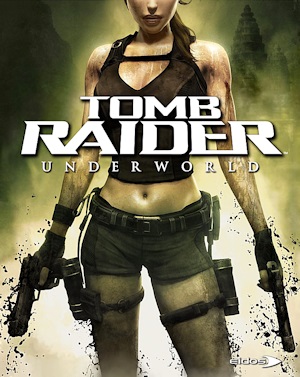 The story continues from the events in Tomb Raider: Legend as a direct sequel, but also addresses unexplained plot elements by association with Tomb Raider: Anniversary. 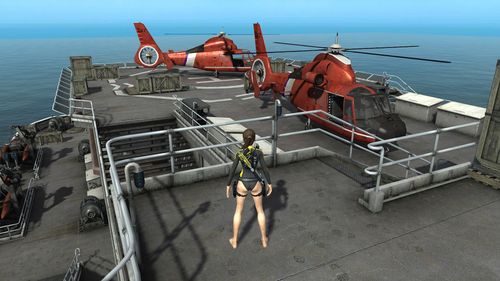 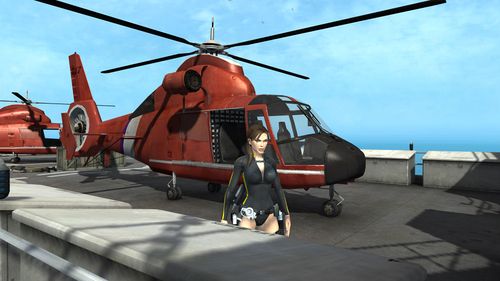