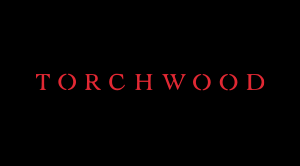 The Torchwood Institute is responsible the monitoring and extinguishing of alien activity on earth. Captain Jack Harkness leads the Cardiff, Wales team who use all their skills to avert extraterrestrial threats.

Ep. 1.10 Out of Time
Reg. G-AIDL a de Havilland DH89 Dragon Rapide built in 1946 by Brush Coachworks Ltd (c/n 6968). This paint scheme was already the suit of this Sky Gipsy at Royal International Air Tattoo 2003 (minus her nickname). 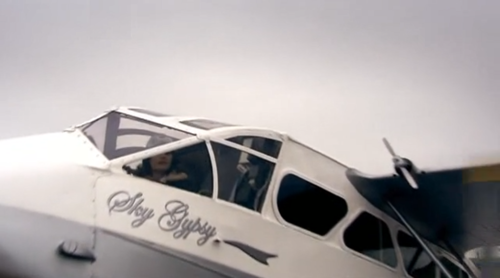 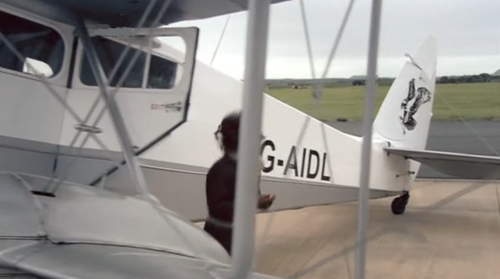 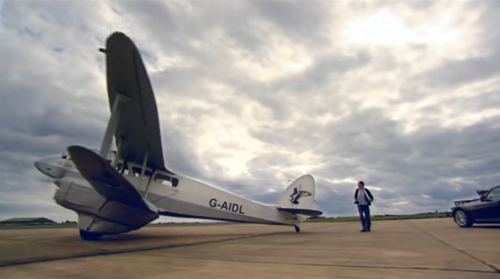 Ep. 1.10 Out of Time
On the tarmac, trying to loan a modern aircraft. 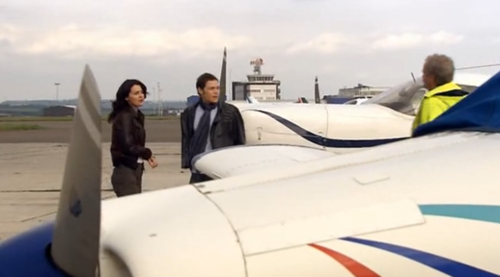 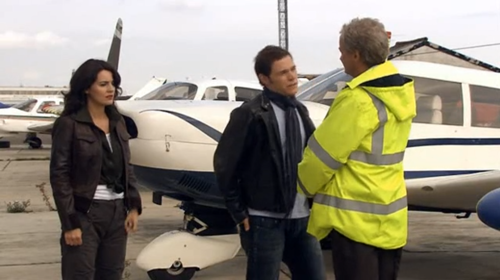 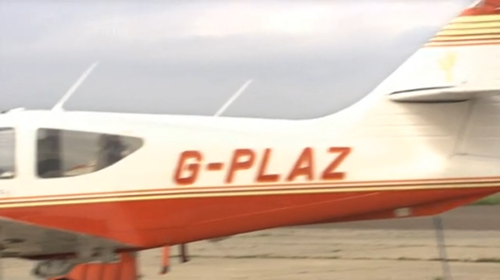