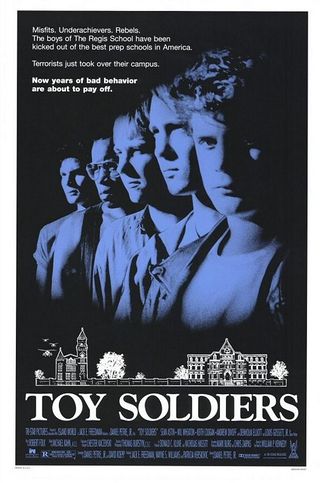 Colombian terrorist and drug lord Enrique Cali is taken prisoner by the US government. His son, Luis Cali, takes over a the Regis School, where many prominent Americans send their sons. The terrorists hold the students and faculty hostage until the US government releases Enrique. In the meantime, a group of troublemakers amongst the students, led by Billy Tepper and his friend Joey Trotta, plot to rebel against their captors.

The terrorists escape from the Colombian courthouse at the beginning in this helicopter. 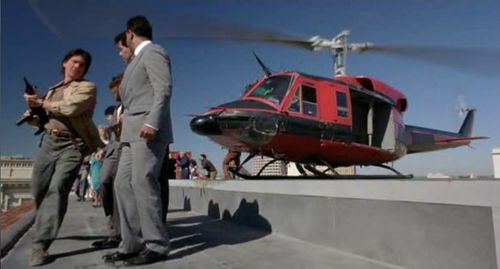 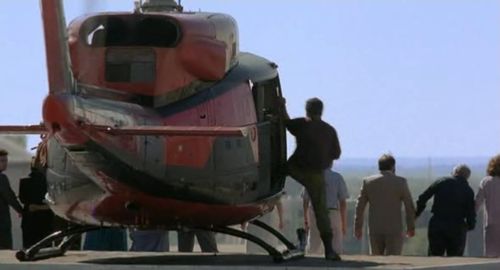 Used prominently throughout the film by both the Army and the FBI's anti-terrorist forces. Two are used to get soldiers inside the Regis School's quad in the climax. 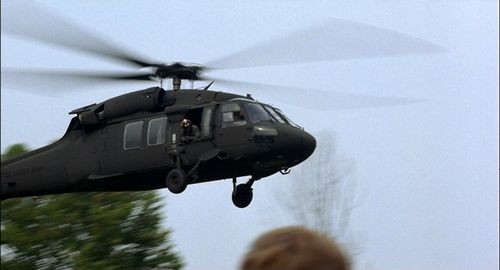 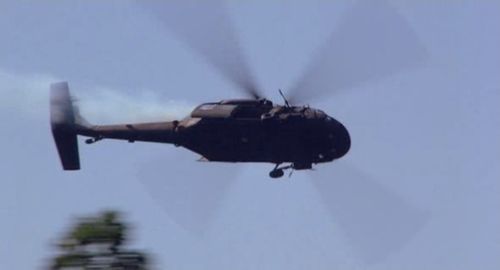 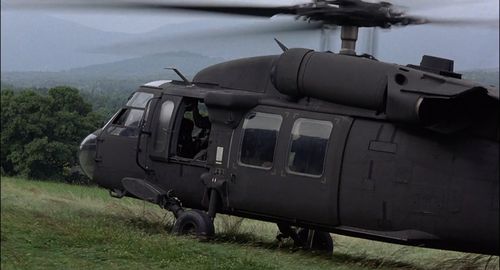 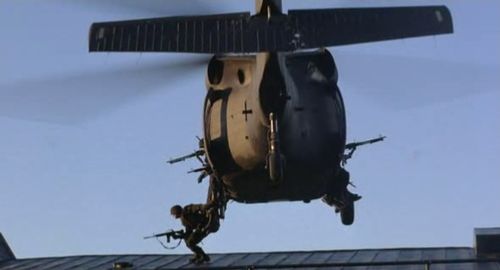 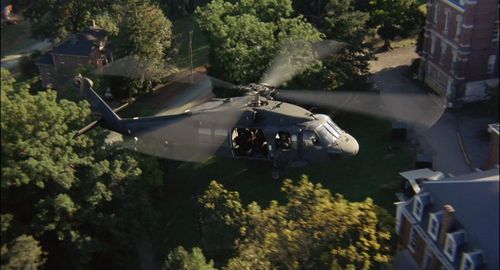 During the Army's assault on the Regis School, one of these flies cover for two Black Hawks and takes out Luis Cali's right-hand man Jack Thorpe before he can shoot down the approaching helicopters and also takes out two terrorists in the school's bell tower. 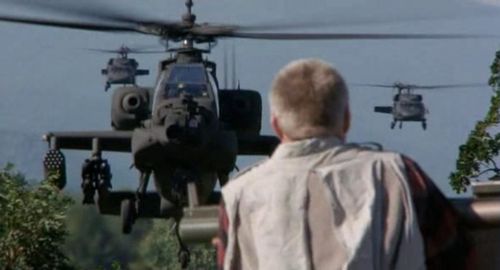 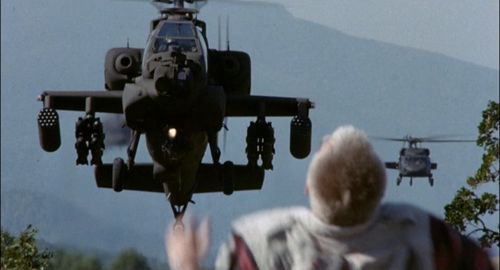 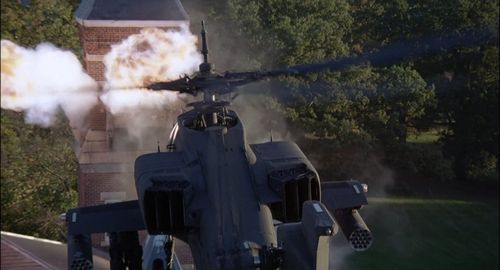 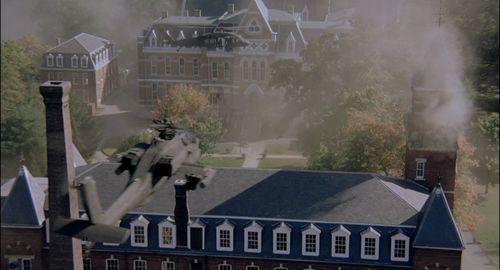