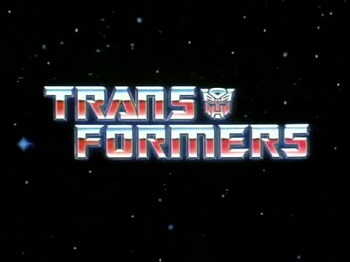 Two opposing camps of alien transforming robots fight in a war that has the fate of Earth in the balance. 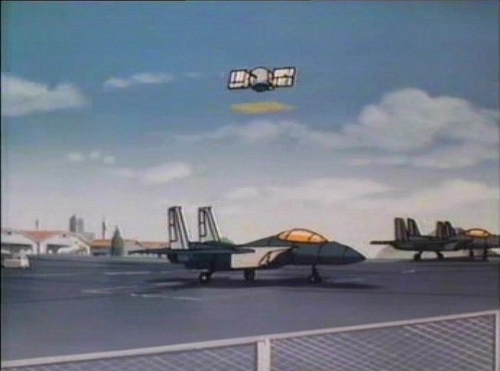 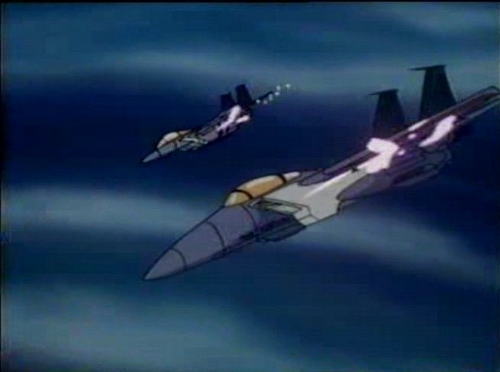 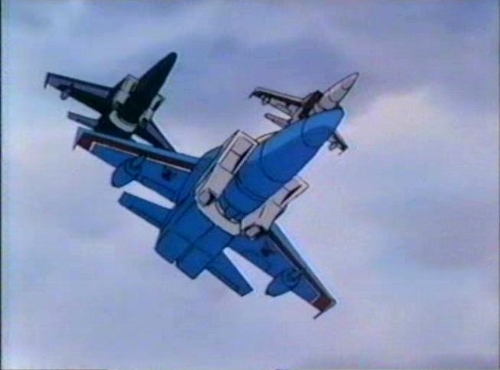 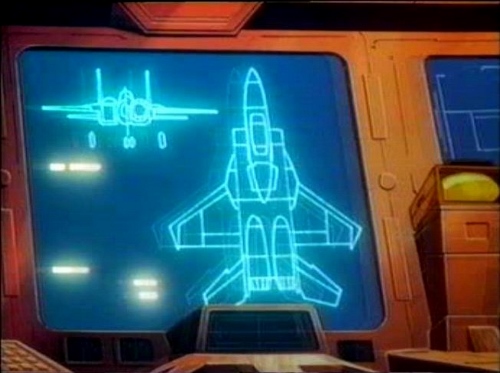