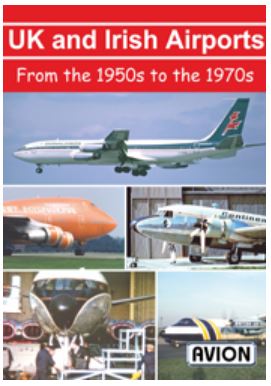 
We start with some wonderful film taken at Blackbushe in 1959; Falcon, Continental, Orion, Pegasus and Eagle Vikings, Dan Air Yorks, Bristol Freighters and Ambassadors and lots more, all in colour, as is the rest of this DVD, of course.

Then we’re off to look at many UK Airports, twelve in all, plus Dublin and Shannon, during the next couple of decades. Among the regional airports are Liverpool with British Eagle DC4s and arrivals at Cardiff for a Rugby match that include a Catair Super Connie and a Trans-Union DC6.

707s and DC8s are seen at Manchester too, along with a BOAC 747 and an Aer Turas DC7. Luton has Britannias of course and more 707s.

Fancy a seat on the flightdeck of a BEA Airtours Comet or a trip in a Transglobe Britannia? No problem, they’re just part of two visits we make to Gatwick.

Registration N305EA c/n 193A-1006. This Court Line/Eastern Airlines demonstrator aircraft was the first ever visit of a Lockheed Tristar to Birmingham in 1972. 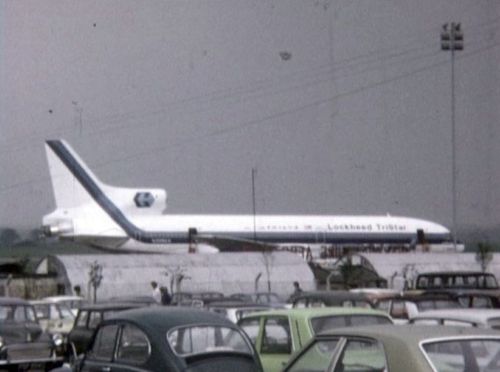 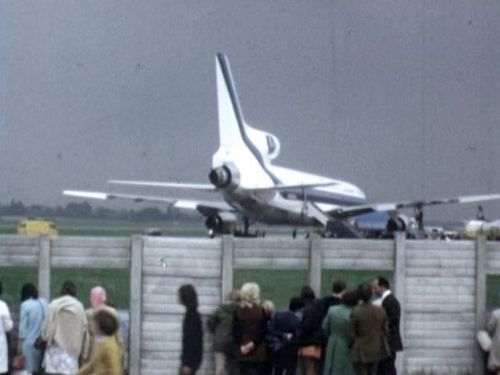 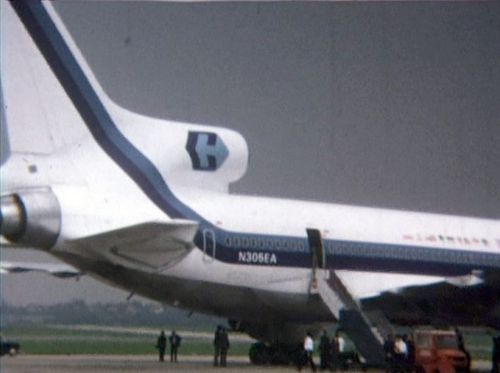 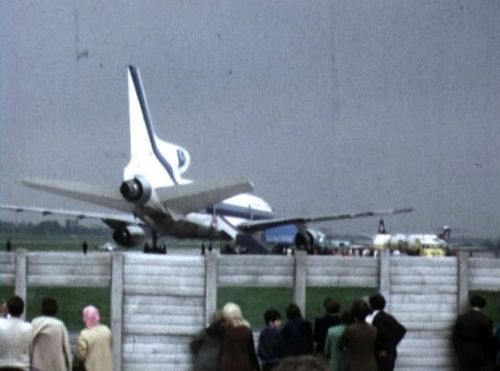