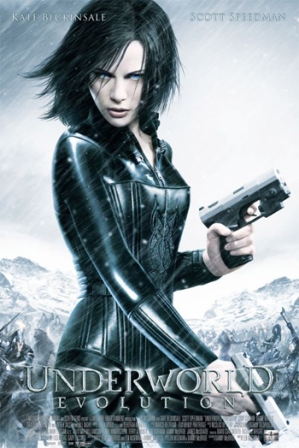 
Since the vampire Selene (Kate Beckinsale) killed the vampire-leader Viktor (Bill Nighty) she and the yampire-werewolf-hybrid Michael (Scott Speedman) are chased by several vampires and werewolfes. Selene sees the only way to rebuilt her glory to meet the new vampire-leader Markus Corvinus (Tony Curran) and declare her reasons why she had killed Viktor. But Markus Corvinus follows his own plans and is about to kill all his old confederates, including Selene and Michael. 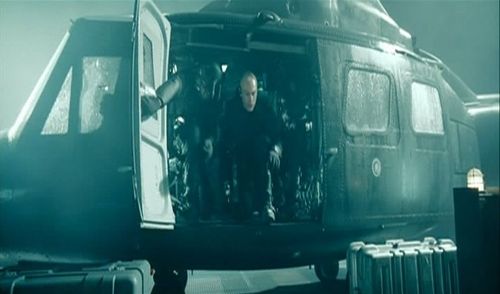 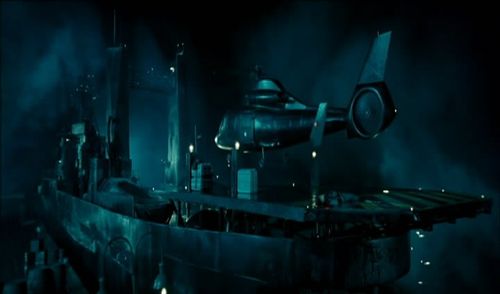 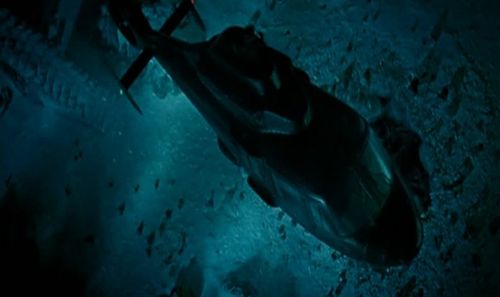