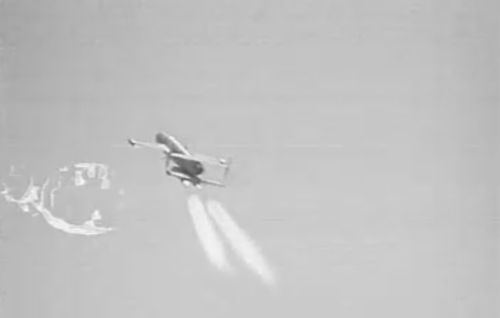 I saw your update earlier. Thanks for helping me! Were you required to use CAPTCHA when either signing in or creating a page?

Happy to read some words by an admin !

I'm afraid the REAL and MAIN danger is the size of some screenshot added by some contributors. A picture of 2 GB has no place on IMPDB. Many visual encyclopedia have a maximum size allowed or (like IMCDB) a process to automatic resizing pictures. Regards. LVCDC (talk) 05:53, 28 June 2017 (MDT)

I wasn't aware there were files that large being uploaded. I will work to configure a maximum file size on upload and let you know when it's implemented. What max size do you think would work? 1920x1080? Smaller? I wonder if we're getting screenshots from 4k movies.

Mark0 and I are having a conversation about thumbnail sizes, which I made changes to yesterday. Default view size is now 250px and there are less thumbnail size options which should limit the number of thumbnails the db generates on parse. We're still getting blank thumbnail windows, however.
Rush - IMPDb Co-Founder
07:44, 28 June 2017 (MDT)

I just checked the server config and found max file size right now should be 100MB, which is still way to big. Limiting file size is specified in KB instead of pixel size. Today I'm going to drop this to 3MB unless you think it is to small.
Rush - IMPDb Co-Founder
10:01, 28 June 2017 (MDT)