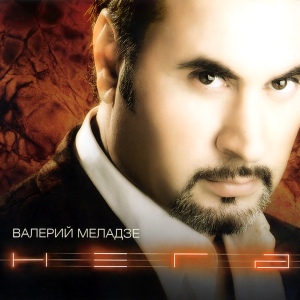 
Meladze poses as a superagent in James Bond inspired video directed by Fyodor Bondarchuk. The song is from Meladze’s fifth album “Nega” (songs recorded in 2000—2003, released in 2003).

Registration RA-02850, serial 257112, at the time of filming operated by AVCOM Aviation Commercial. The filming took place in one of the hangars in Sheremetyevo. When the filming crew arrived to the airport, they discovered that the aircraft they were to film was unavailable for technical reasons, so they had to quickly find a replacement on the spot.