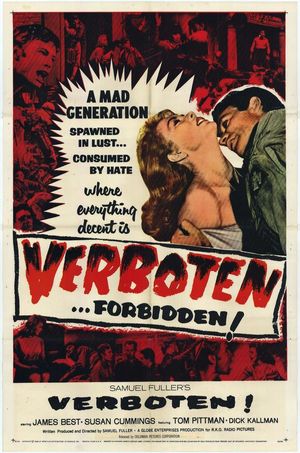 A young American serviceman stationed in Germany after the fall of the Third Reich jeopardises his position with the Marshall Plan relief effort by breaking the non-fraternisatiom rule and falling in love with a young German woman. He uses his position to obtain food and luxuries for her that are in short supply, and all seems to be going well for the couple. What he doesn't realise is that the Werewolves, the Nazi guerrilla movement, have plans in which he features heavily. 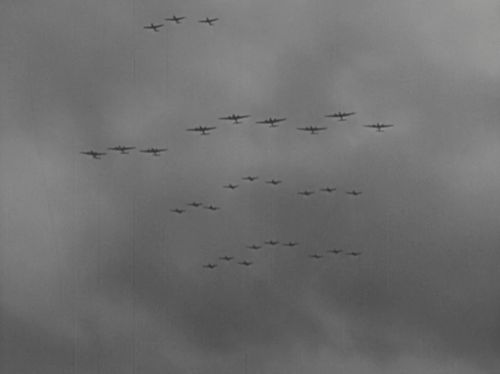 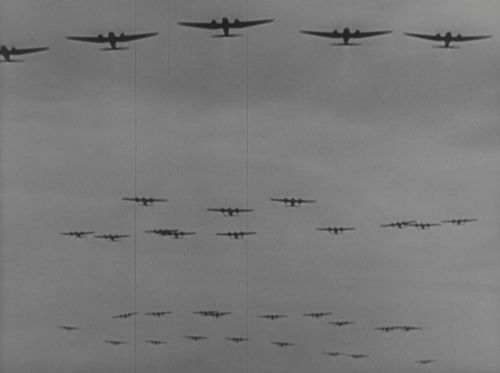 Heinkel He 111 of the Luftwaffe. 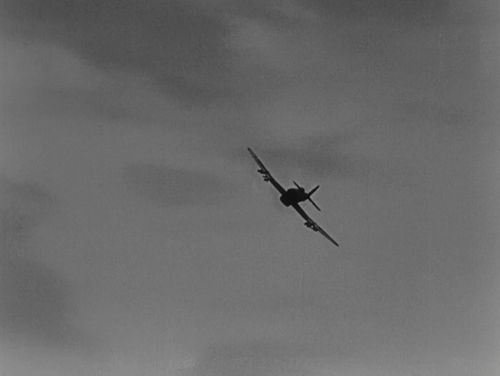 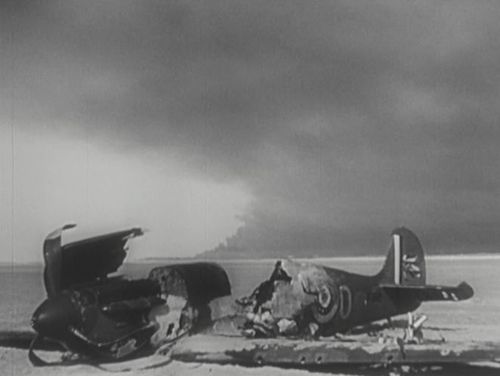 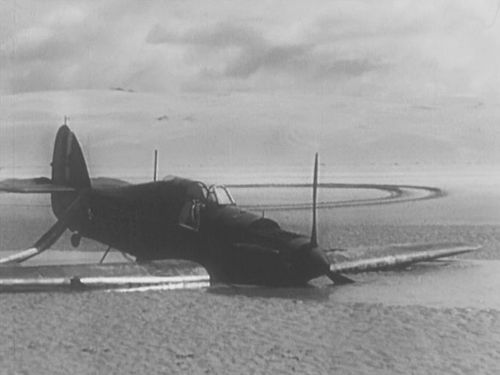 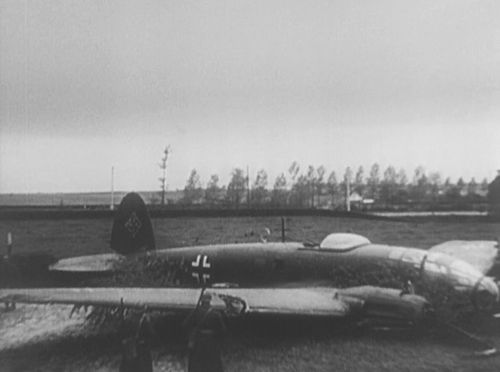 Heinkel He 111H of the Luftwaffe.