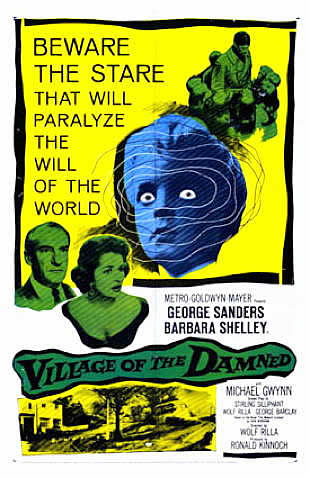 Village of the Damned movie poster.

A british village falls asleep at 11.00 am and wakes up more four hours later. Every people trying to come in falls too asleep but if, tied back with a rope, awakes itself under seconds. Weeks later, all the women are pregnant ... and all give life to blond genious. 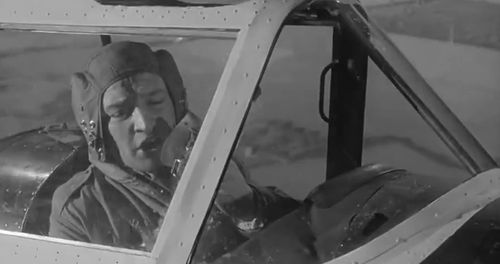 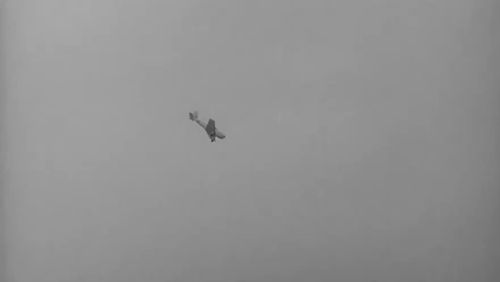 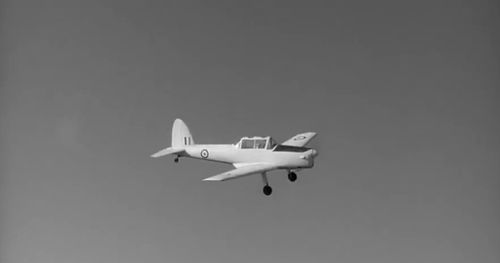 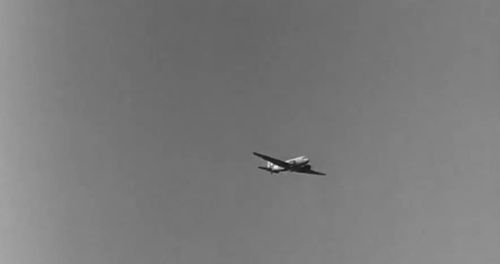 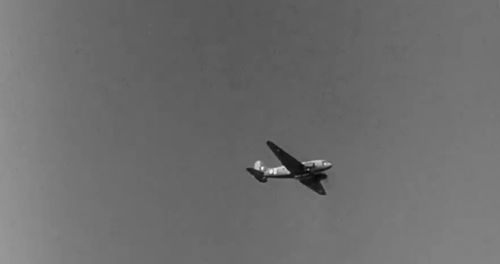