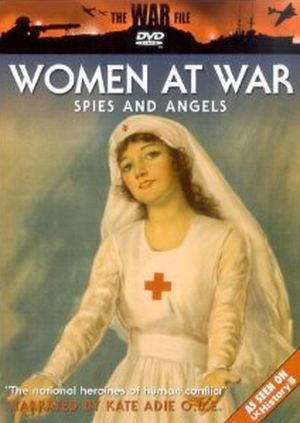 
The use of genuine wartime imagery will not produce the visual quality expected of modern technology. The ultimately tragic spy, Mata Hari, was the archetypal "femme fatale", and the nun-like Florence Nightingale, the selfless field nurse. In "Spies And Angels" we look at both of these iconic women, in addition to such formidable pioneers as medic Mabel Stobart and nurse Edith Cavell, famously executed during the Second World War for espionage. As technology began to change the world around us, so women's roles adapted in both medicine and counterintelligence. 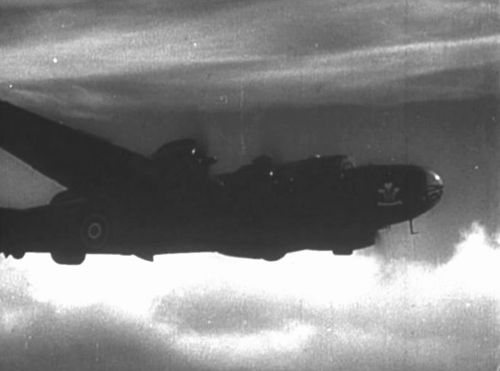 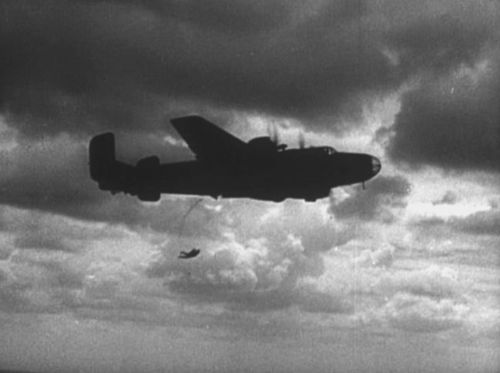 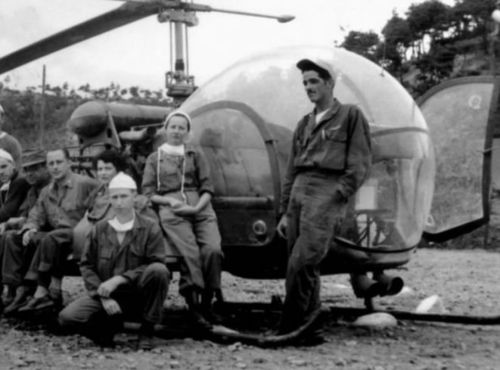 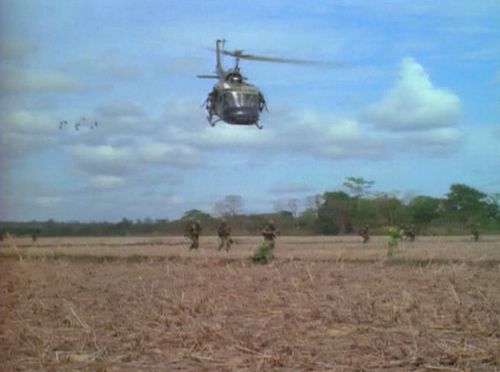 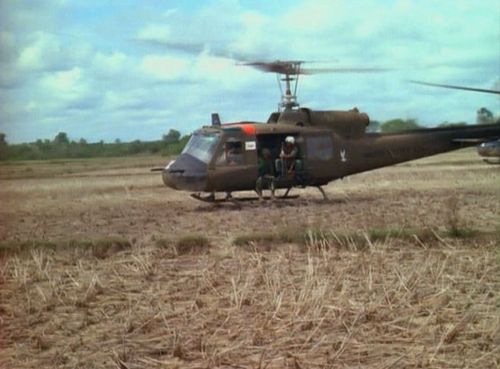 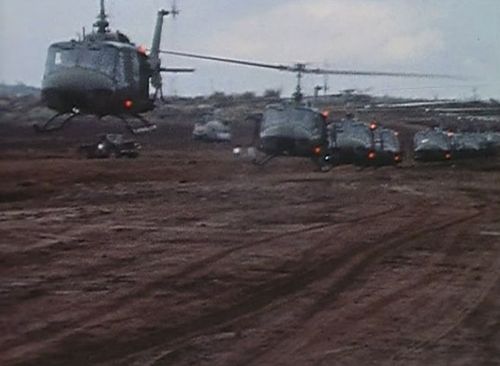 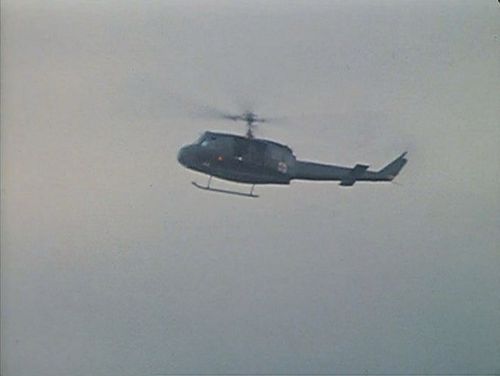 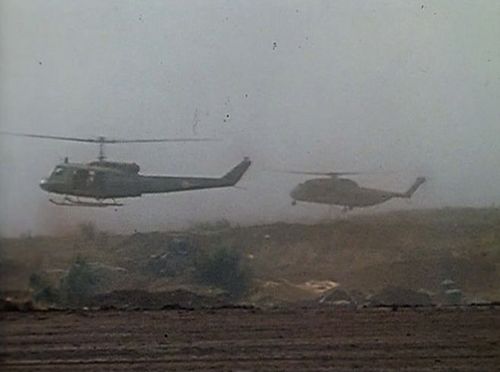