Yeti: Curse of the Snow Demon 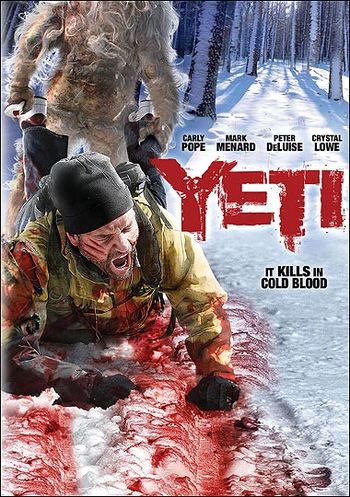 A plane flight carrying a college football team crashes in the Himalayas. Surviving the crash was only part of their problem. Trying not to become a meal for the monster lurking in the mountains will be their greater challenge. 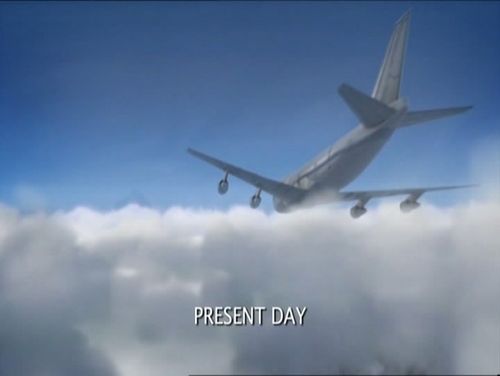 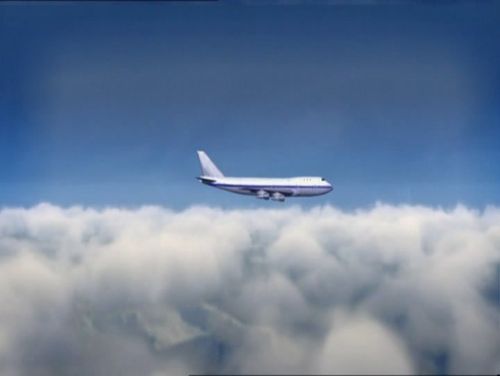 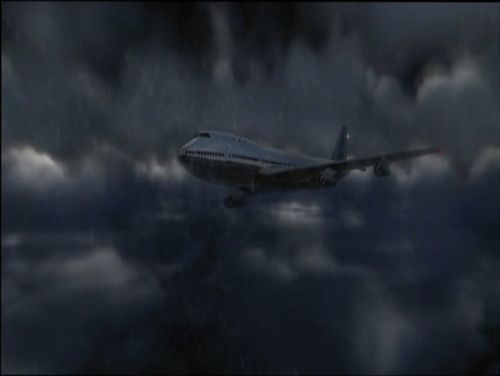 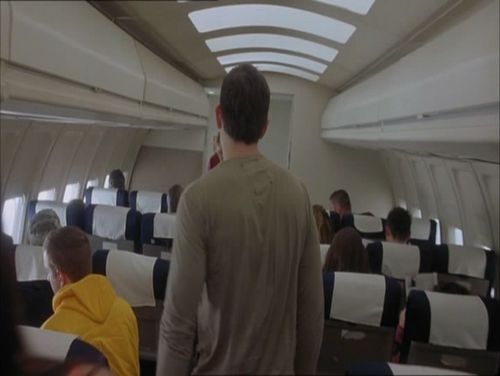 A trimotor and only the Boeing 727 has the ceiling windows. Hard to identify due to bad ratio. 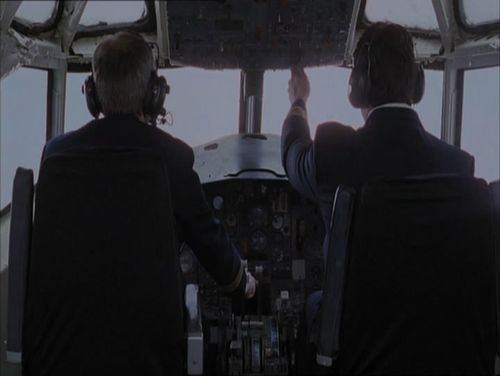 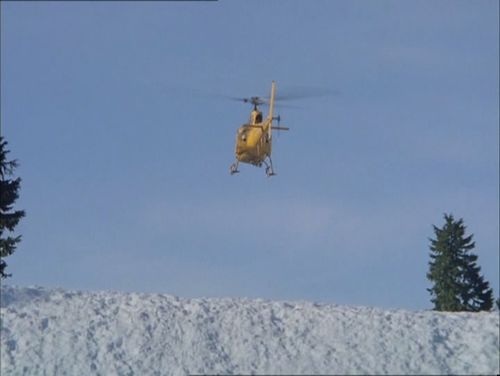 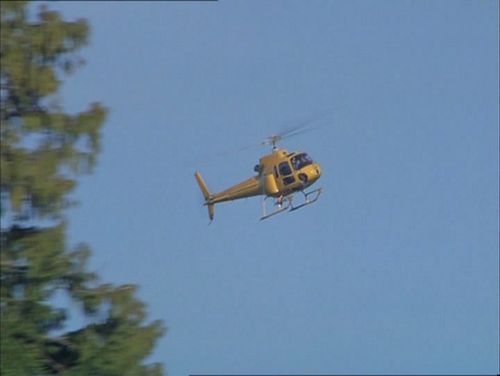