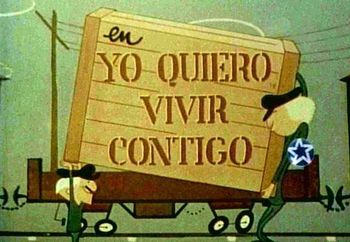 Argentine airline TSA-Transcontinental SA operated several Super Constellation in the 50’s. This is one of them. 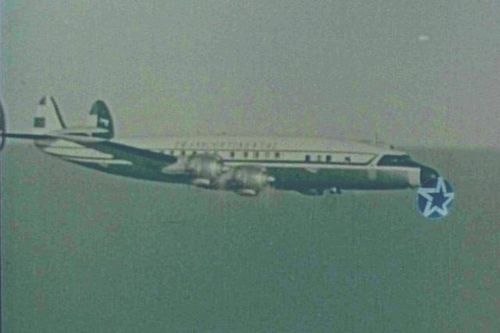 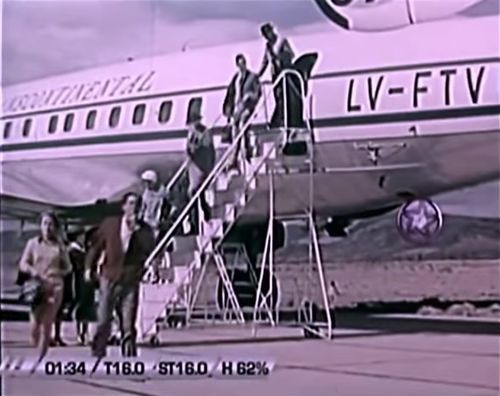 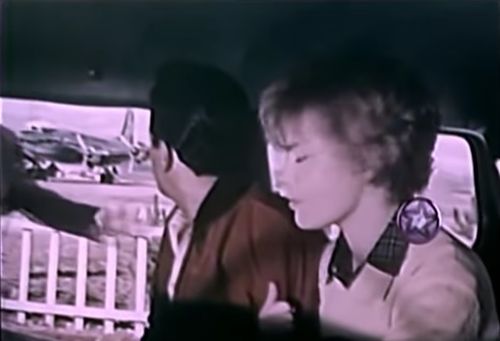 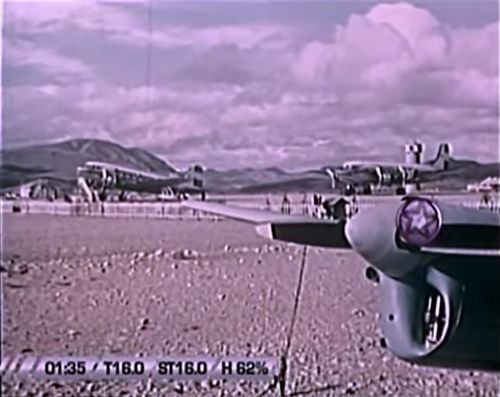