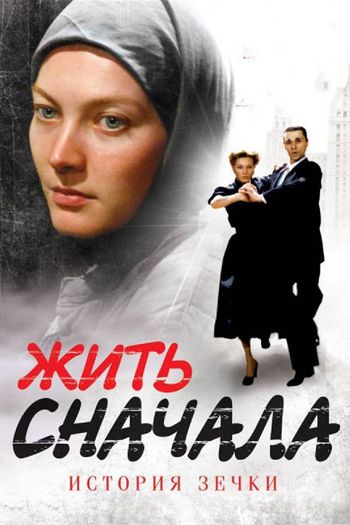 
A young woman, who lives during the times of Stalin’s Terror, is arrested and placed into Gulag. 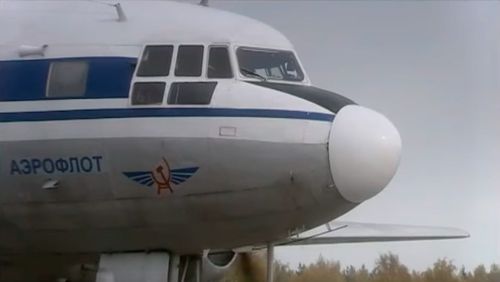 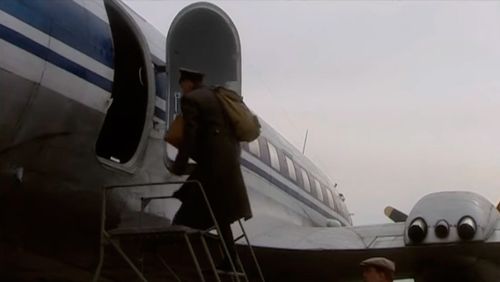 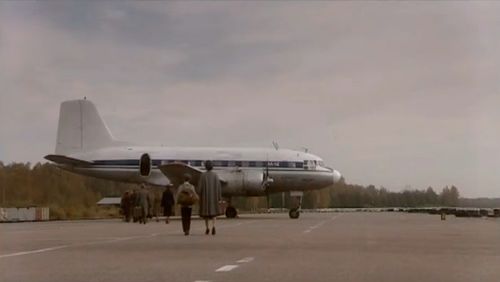 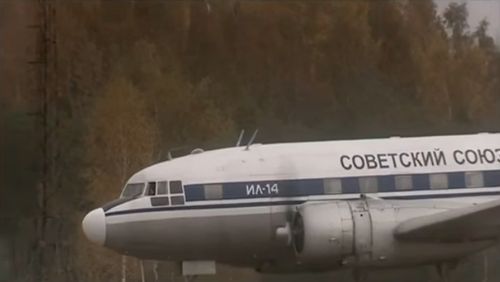 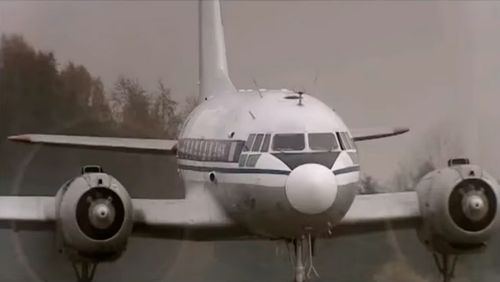 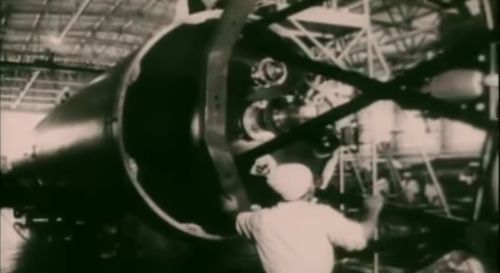 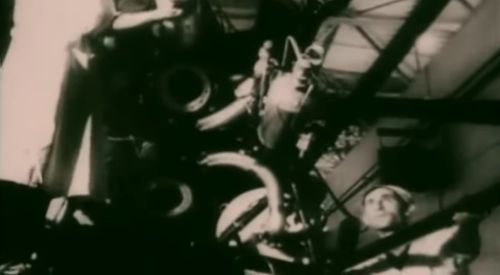 Four launches which failed high in the sky of on the launch pad (about this last one, see next section). 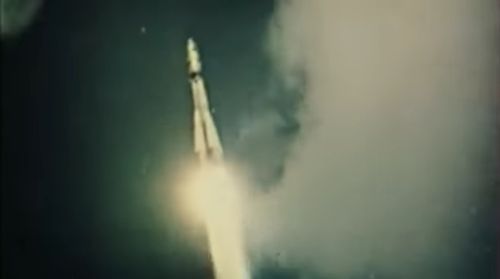 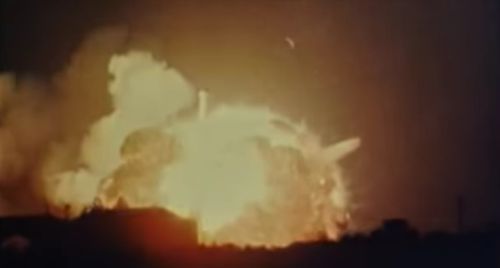