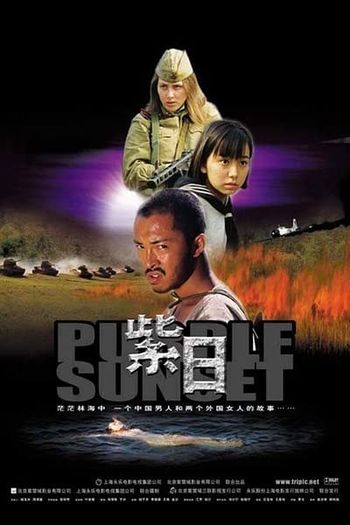 
A Soviet Russian lady officer, a Chinese peasant and a Japanese schoolgirl must walk their way out of a forest toward the end of World War II, despite their mutual distrust of one another. 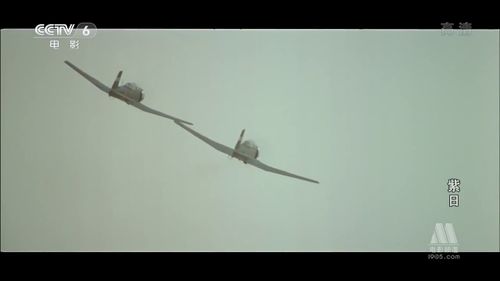 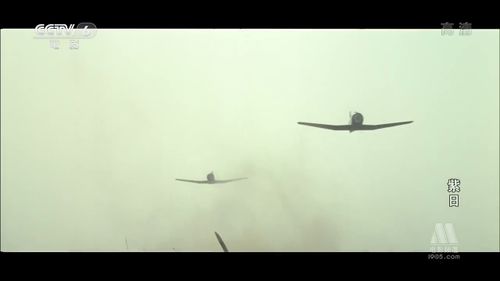 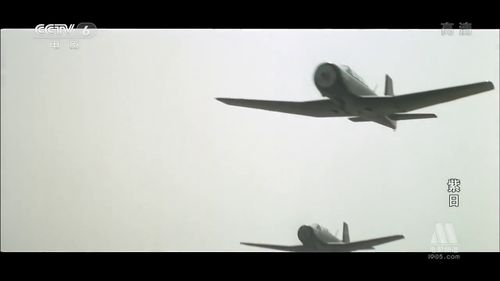 Despite a straight wing (whithout dihedral), probably a refined Nanchang CJ-6 acting as a Soviet (Lavochkin ?) fighter. More likely footage of a flying model mixed with the Nanchang CJ-6. 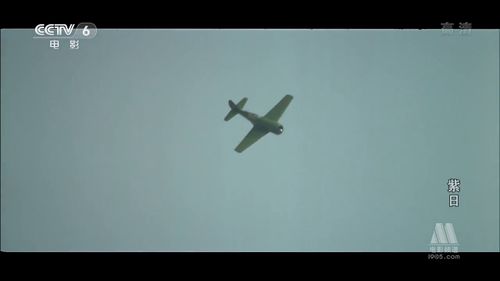 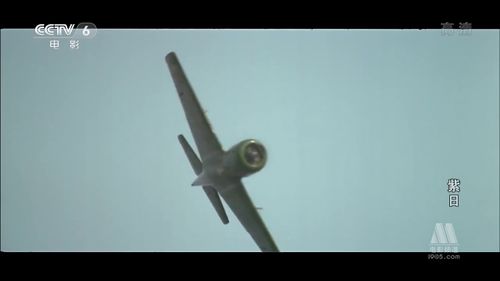 Nanchang CJ-6 now posing as a Zero and as a Soviet fighter seen dogfighting above the main characters. 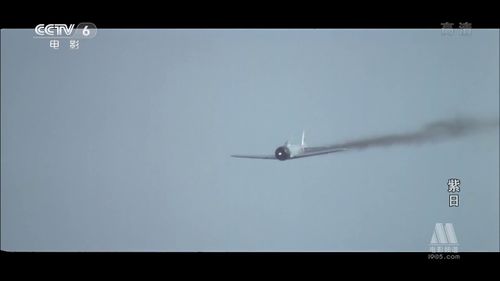 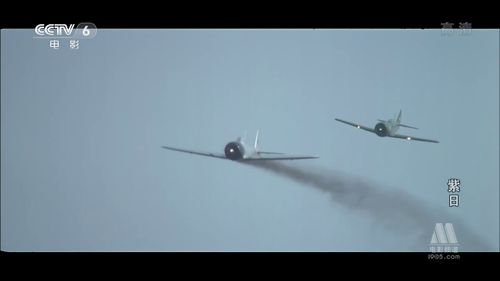 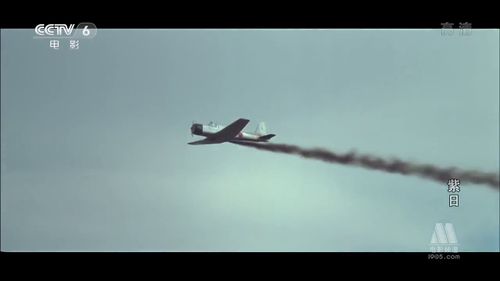 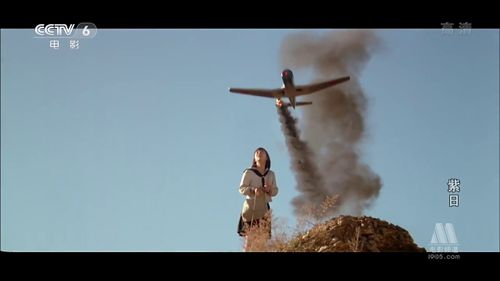 A German straffing fighter soon shot down by the AAA (Anti-Aircraft Artillery). The crashed aircraft will kill Nadja's son. 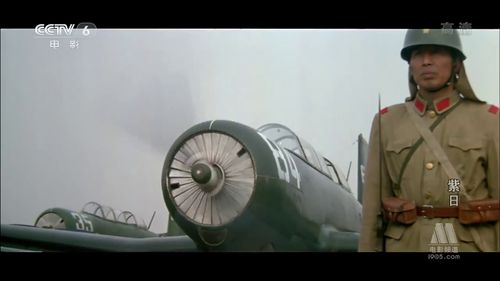 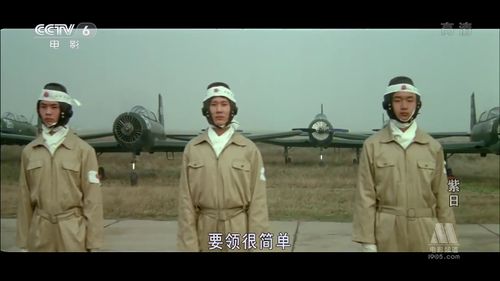 A squadron conducts a kamikaze attack on to an American aircraft carrier (USS Lexington). 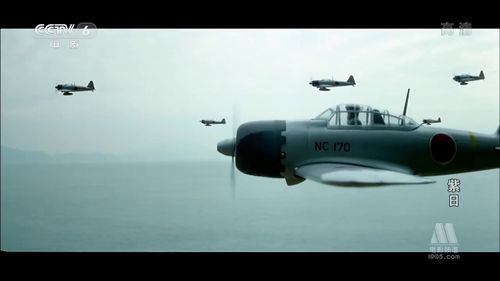 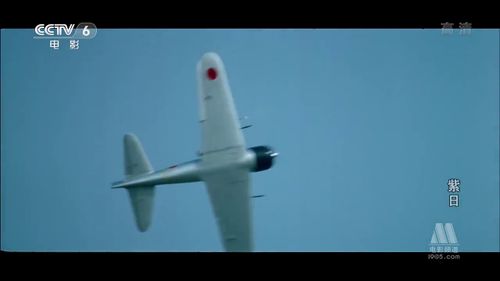 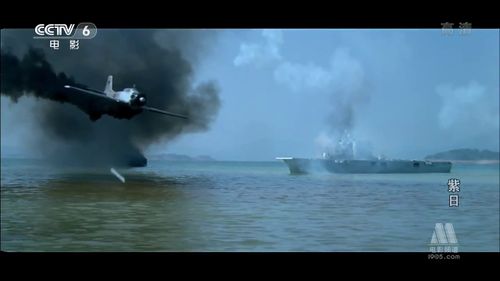 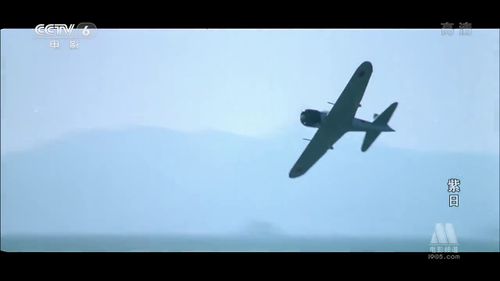 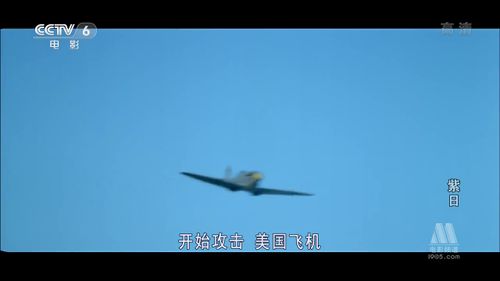