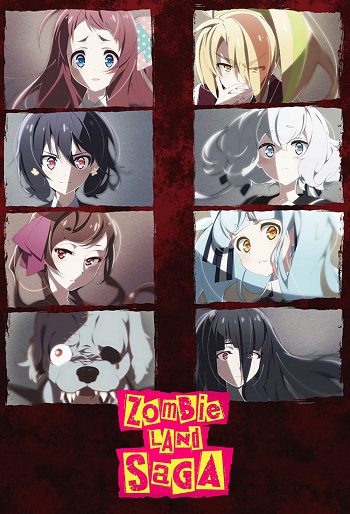 Sakura Minamoto dreams of becoming an idol. Unfortunately, reality hits her like a truck, and she dies in a sudden traffic accident. Ten years later, she wakes up in Saga Prefecture, only to find herself a zombie with no memory of her past. While still coming to terms with her demise, she meets a man named Koutarou Tatsumi, who explains that he has resurrected her and six other zombie girls from different eras for the purpose of economically revitalizing Saga by means of an idol group. Assuming the role of an abrasive manager, Koutarou begins scheduling events; the girls go along with it, eventually deciding to name their idol group Franchouchou.

Appears in the 2nd season's opening. 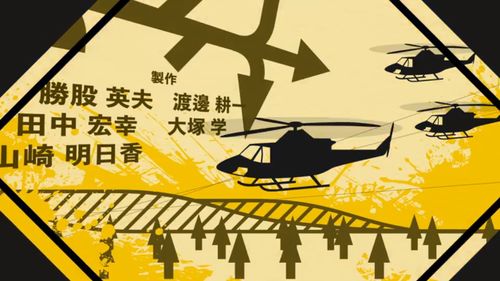 Appears in the 2nd season's opening. 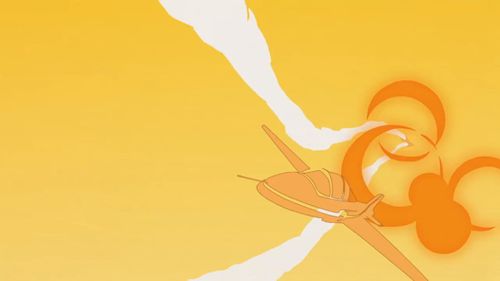 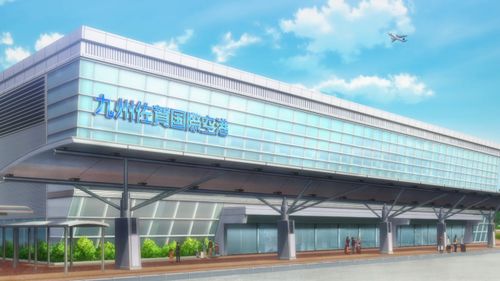 Appears in 2.11 and 12. Operated by fictional TV station "NBK Fukuoka" (based on NHK's Fukuoka branch). Livery is likely based off of All Nippon Helicopter (ANH), a helicopter company which operates 4 AW139s. It should be noted that ANH branched off of ANA and is currently in charge of operating flights for the aforementioned NHK. 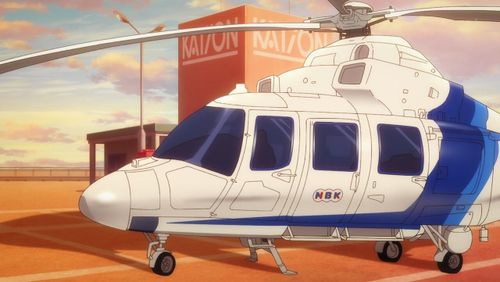 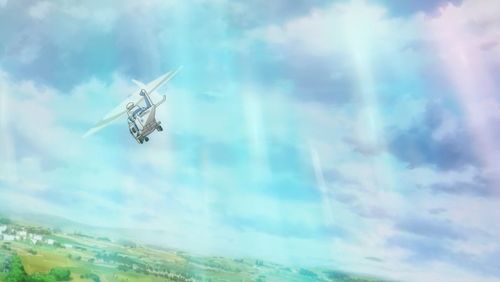 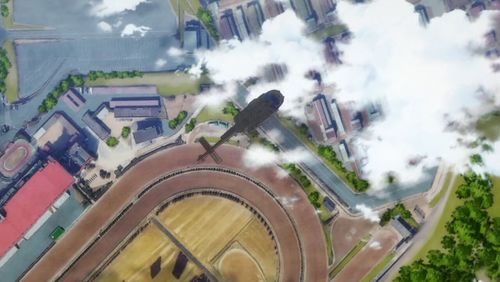