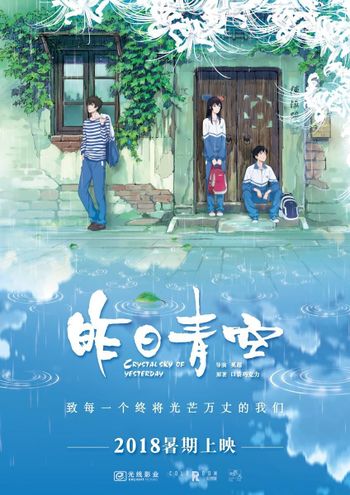 1999 : third year of high school. Three college students are doing the team of Illustrated News. One of them, Qi Jingxuan, signed up for a pilot cursus and was selected. The two others continue the magazine until the end of the schoolar year. 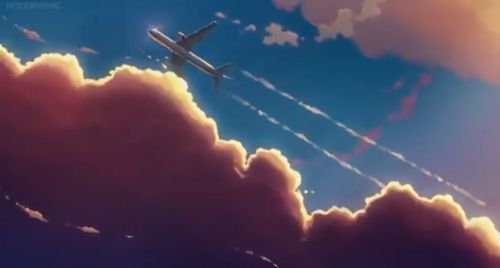 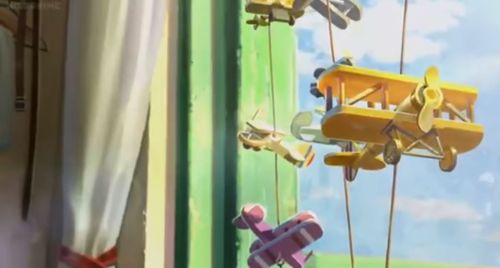 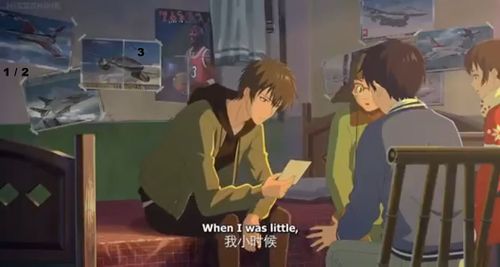 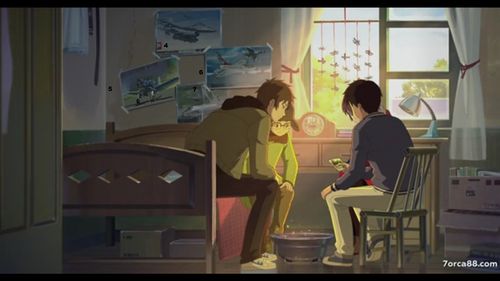 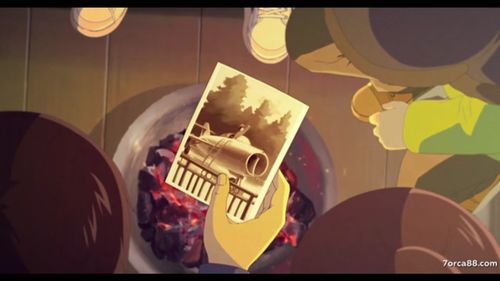