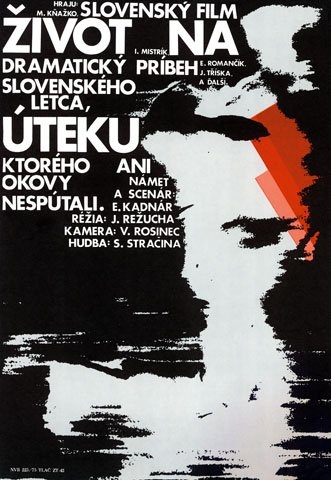 Biographical film about flightman Ľudovít Kukorellim, who, after the occupation of Czechoslovakia, organized a flight of a group of fighters to Yugoslavia and after the attack of the USSR helped the patriots to travel to Hungary. He has been tried several times for his actions, but has always managed to escape from prison in dramatic circumstances. 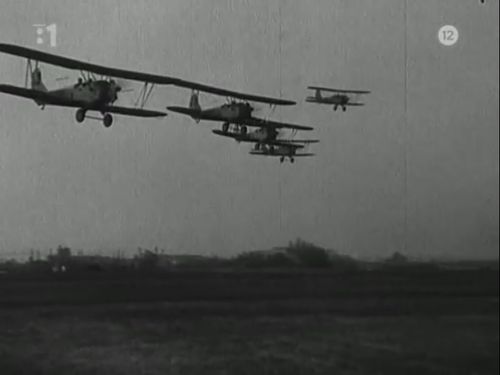 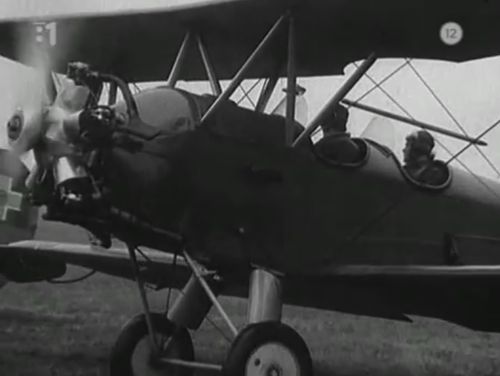 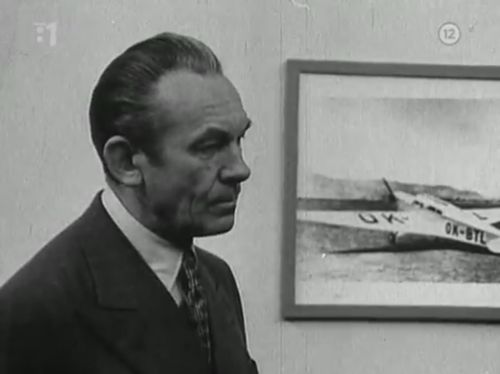 The Yakovlev Yak-12 made its first flight in 1946. Probably acting a Fieseler Fi 156 as several were used by the Slovak Air Force. 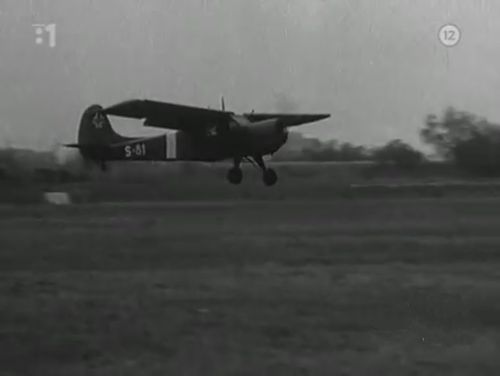 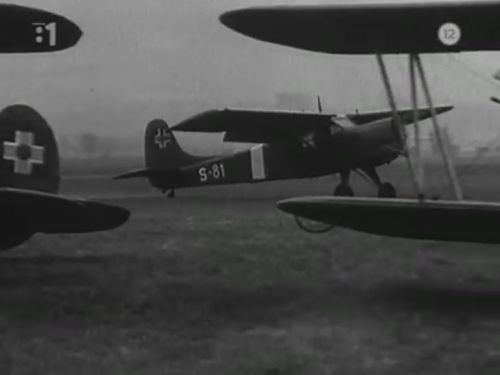