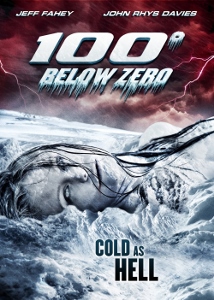 After freak climate and weather events destroy the world around them, a group of rogue scientists attempt to reverse the deadly new ice age.

First seen in flight but the footage is flipped ! (we see the left side as being the right one). 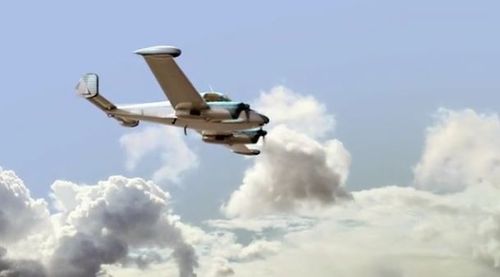 Closeup on the windscreen (not flipped). 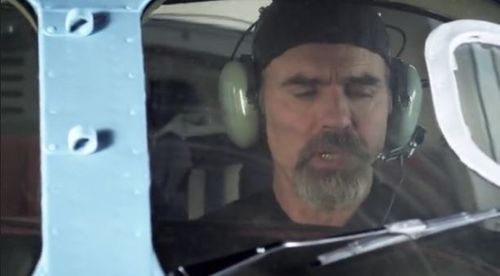 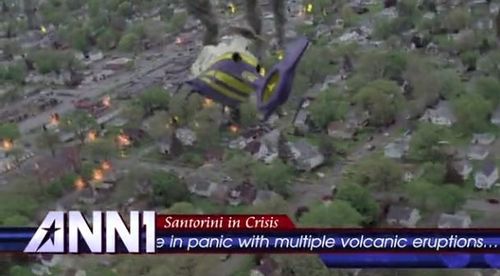 Embraer ERJ 170 seen with the Philadelphia International Airport (PHL/KPHL) Air Traffic Control tower in the background despite action in given to be in London ! 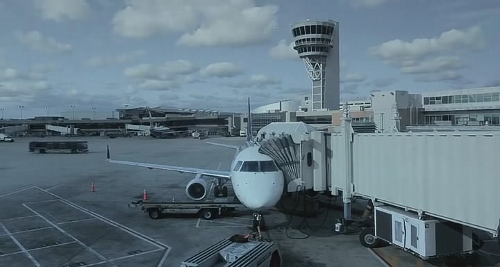 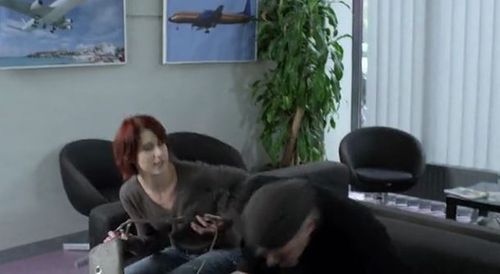 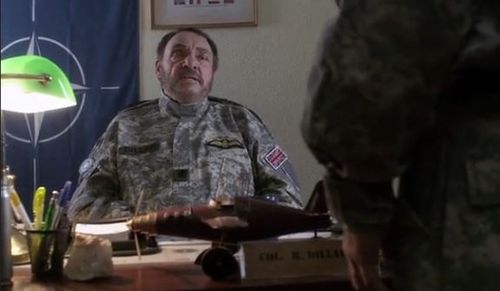 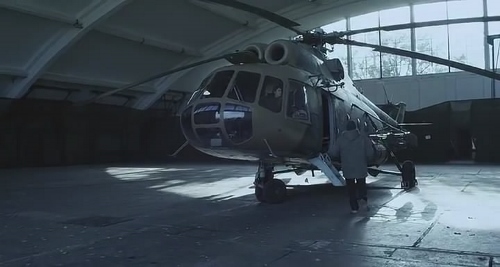 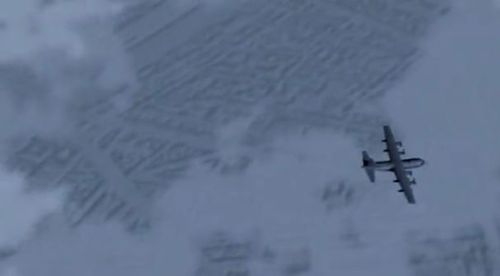