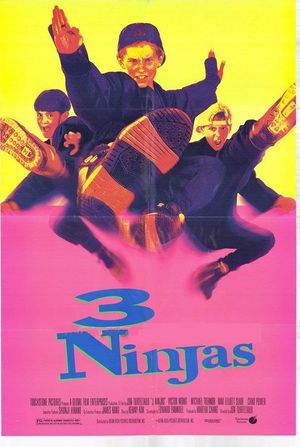 Three young American boys are trained to become ninjas by their Japanese grandfather, and battle an evil weapons merchant and his army of ninjas.

Snyder escapes from the FBI in this helicopter flown by his ninjas. Registration N250CA, Serial 2615 (also seen in Blue Thunder as a police helicopter and in Dreamscape as the President's helicopter) - IMPDb: Frequently Seen Aircraft. 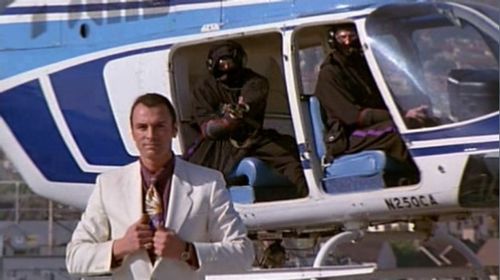 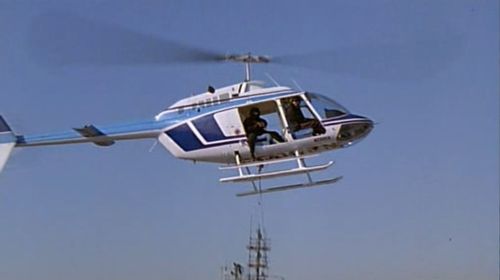