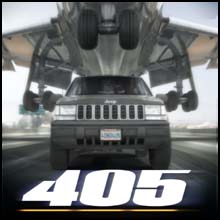 Traffic jam on the highway! Except for this cool driver who is on the opposite way and think being alone. But he's highly wrong...

In a livery close to 'American Airlines'. 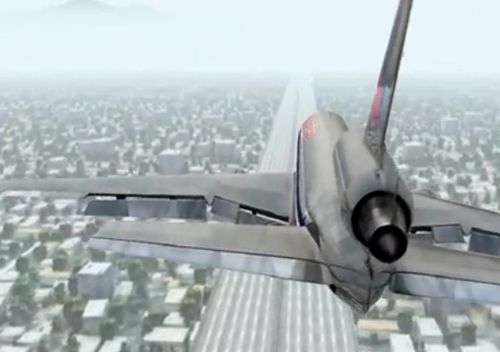 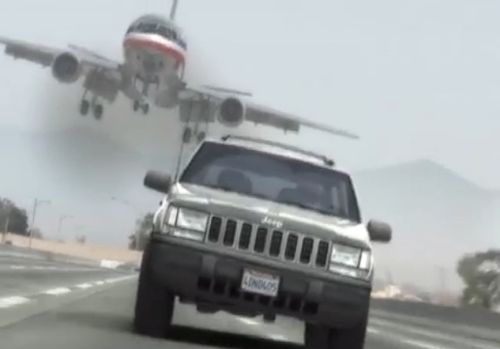 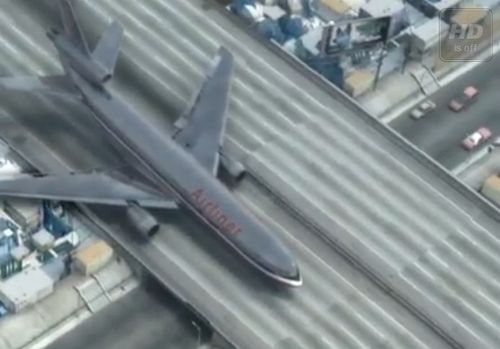 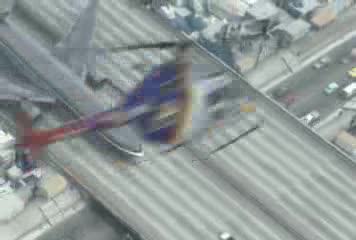