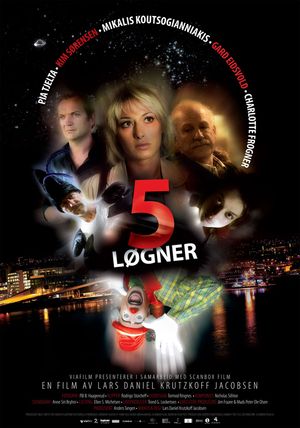 The supermarket clown Ulrik is dreaming of becoming a stand-up comedian. The handicapped Amnesty girl Kristin is in love with the swaggerer Alexander, but does not dare to tell him. Erna is to be deported from the country because she is a "consumed" mail order bride from Eastern Europe. These are three of the characters in a film from the Norway of losers, the other Norway, from the shadow of the welfare state. It's all about life lies and failure because of lying to oneself and others. But maybe there is hope for the peculiar outsiders characters in this black comedy.

2 Boeing 737. On the left from Norwegian Air Shuttle and SAS on the right. Difficult to distinguish portrait on the tail fin of the Norwegian. 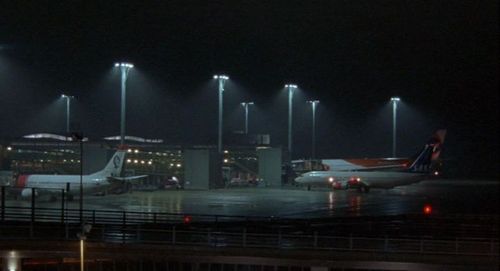