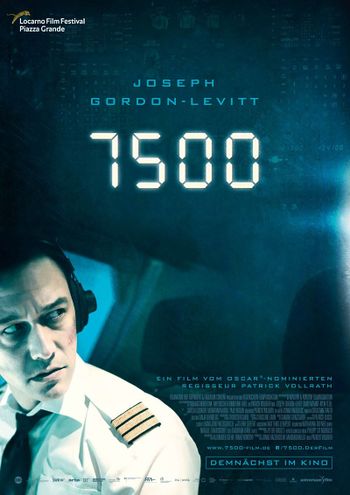 European Airways crew is preparing for a flight aboard an A319 from Berlin to Paris. Once airborne, two terrorists have an opportunity to attempt a hijack by forcing their way into the cockpit.
By some of its aspect, the story is close to 1994 Federal Express Flight 705 hitjacking (featured in "Fight for Your Life", Mayday - Season Three Episode Four) but modernised with the post 9/11 context.

European Airways also named ESW is a fictitious airline.
The screenplay is about an A319 but the filming could done with an A318 or A 320 and even an A321 as all of them share the same cockpit layout.

The cabin : which of the hundred or so companies using the A319 lent one of its planes for the filming?