A Curious Conjoncture of Coïncidence


Three people at different ages have done such a slight error that nobody notice it. But once several people are shooting a can which eventually falls inside the sewers, the consequences are unbelievable.

Action in 1943 but the landing gear is with no doubt of the first version of the Stuka no more on front line service at that time. 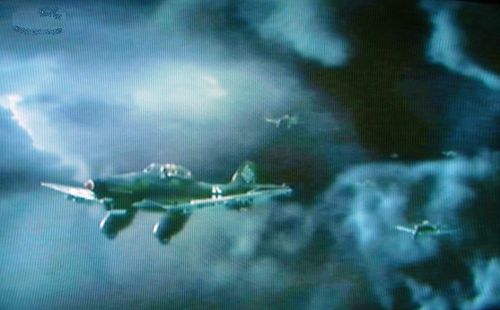 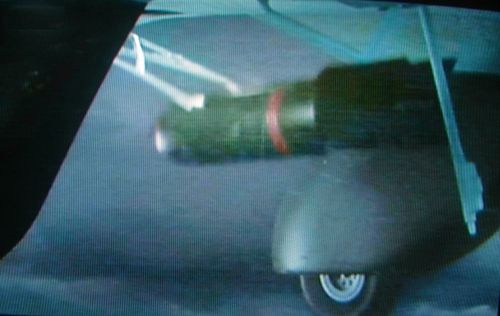