A King in New York 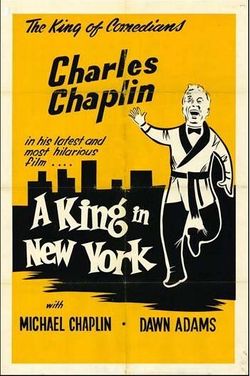 The last appearance of Charlie Chaplin in a leading role, A King in New York was a comedy about a dethroned European monarch named King Shahdov. Following a revolution a penniless Shahdov flees to New York and works in television commercial to earn money. However, he is suspected of being a communist due to a chance meeting with the child of two communists. This leads to him facing the committee on Un-American activities. 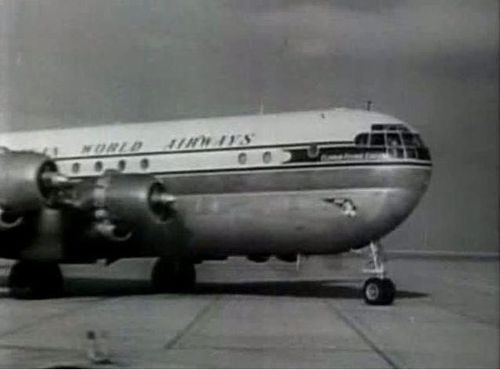 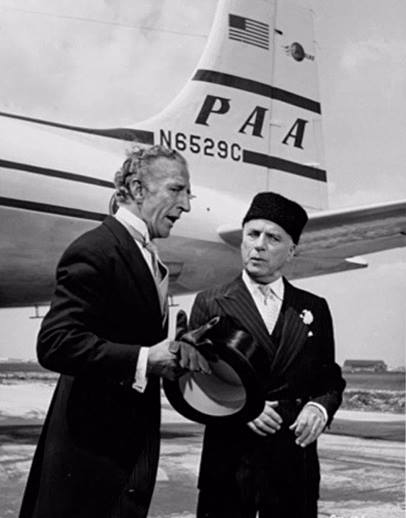 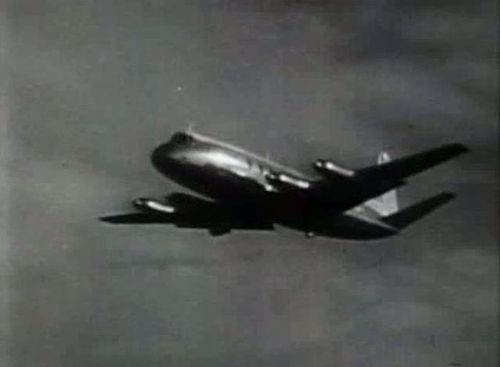