A Wing and a Prayer 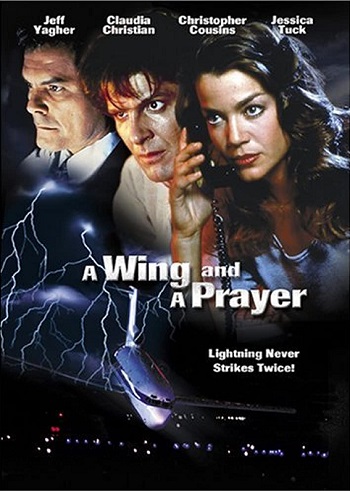 A Wing and a Prayer poster.

An air-traffic controller faces the challenge of her career when she is forced to guide a disabled airplane to safety, unaware that her husband is aboard. 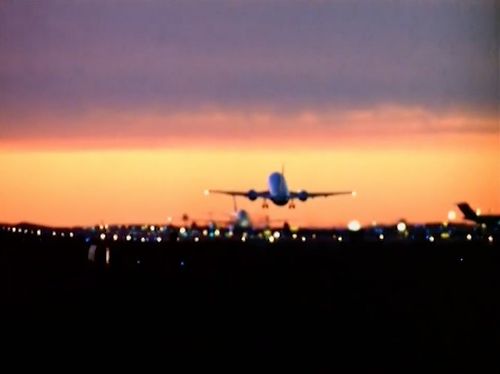 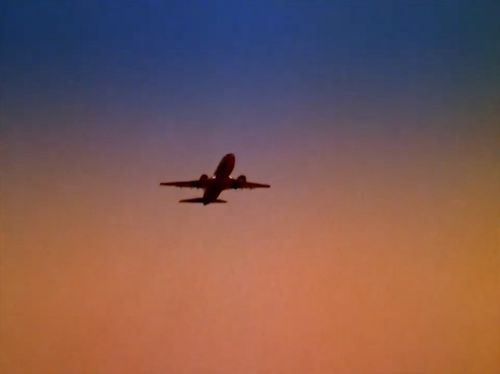 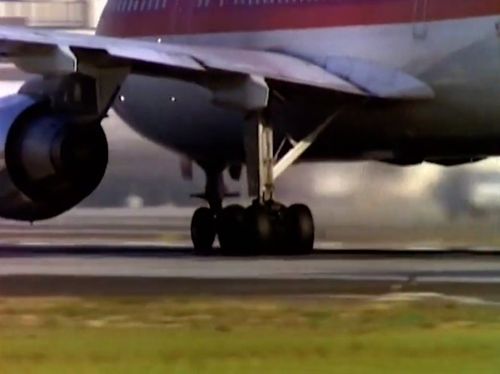 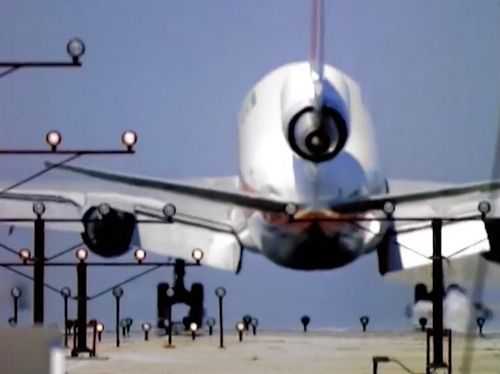 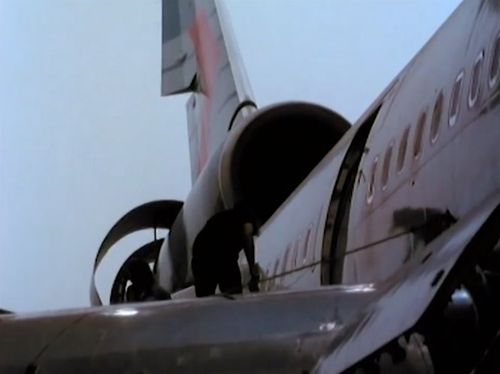 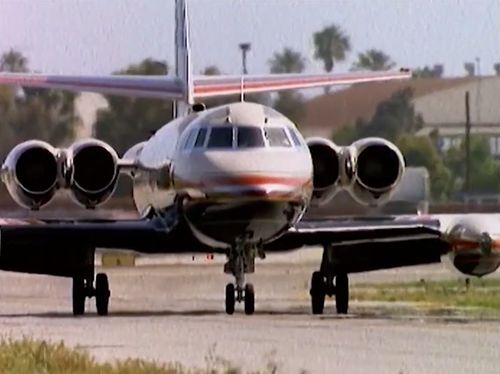 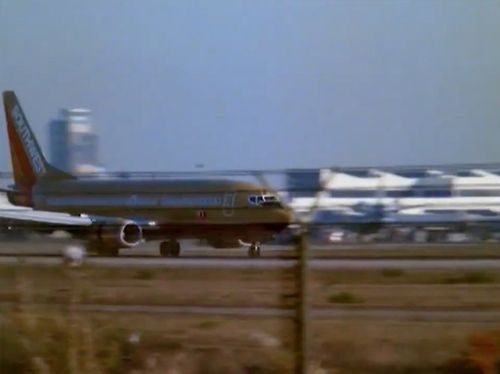 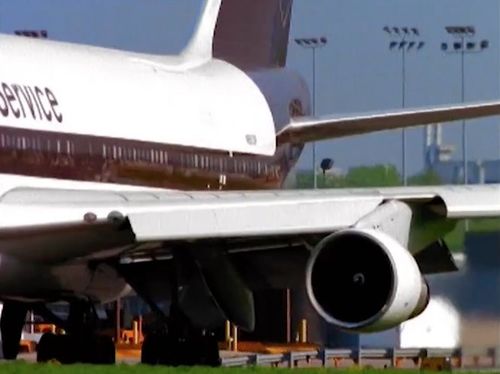 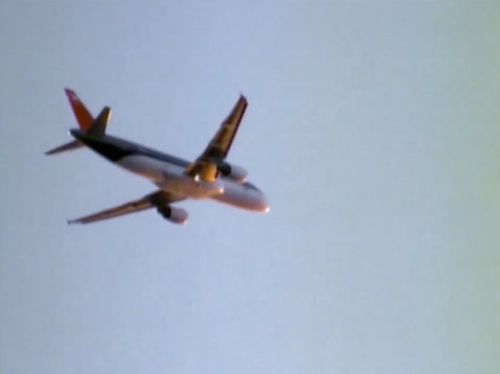 Airbus A320 of Northwest Airlines. 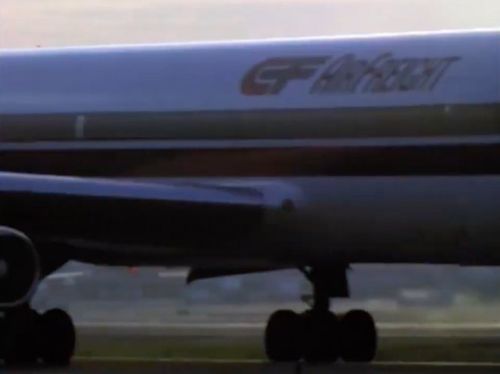 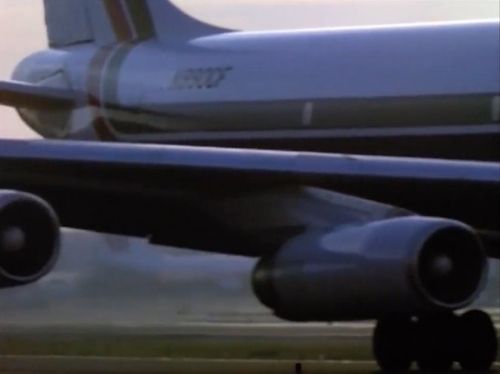 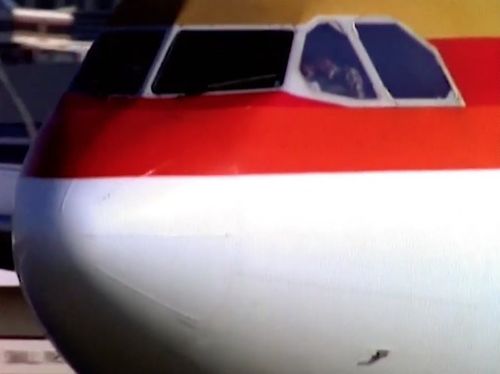 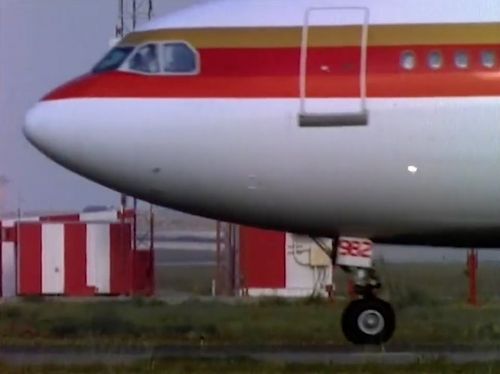 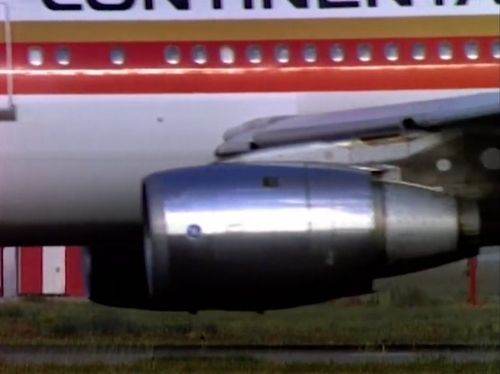 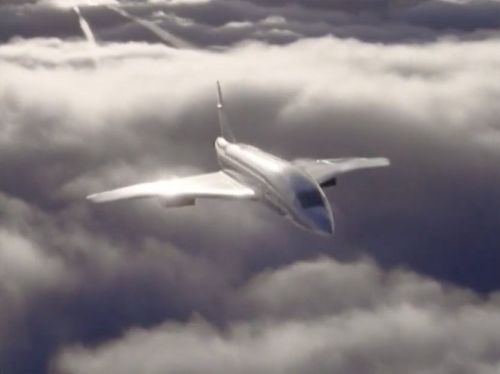 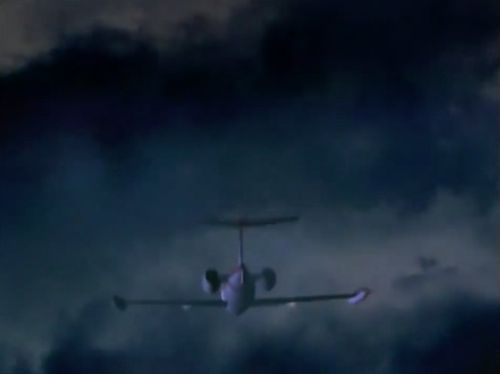 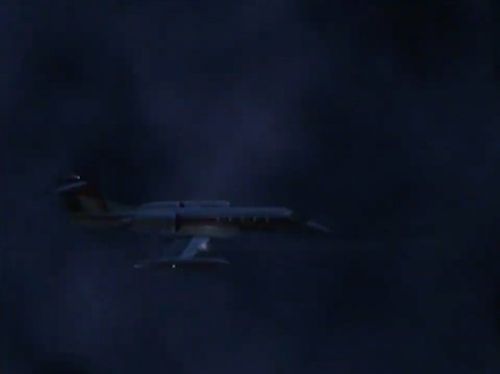 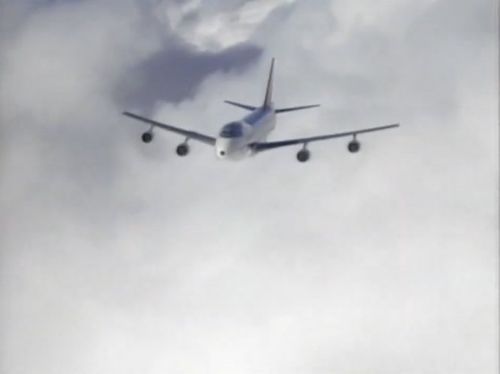 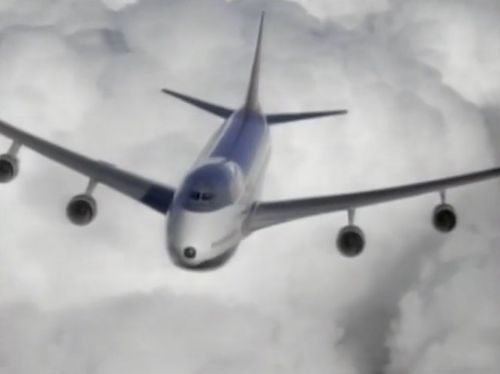 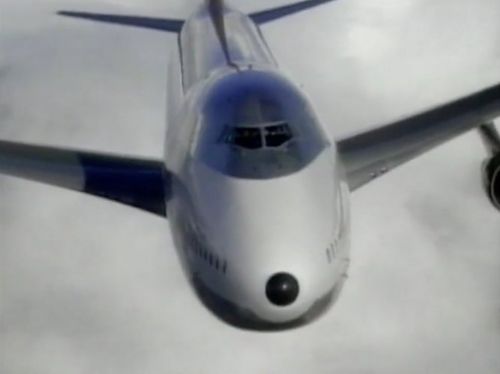 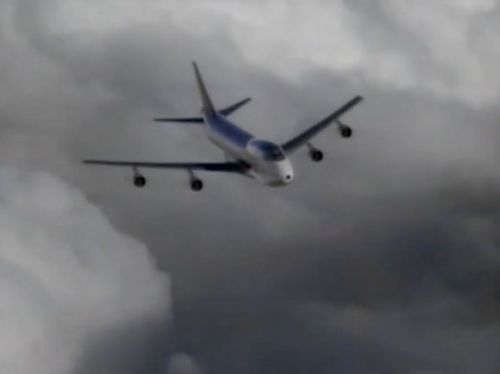 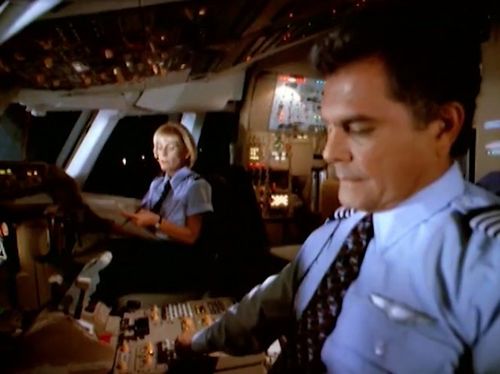 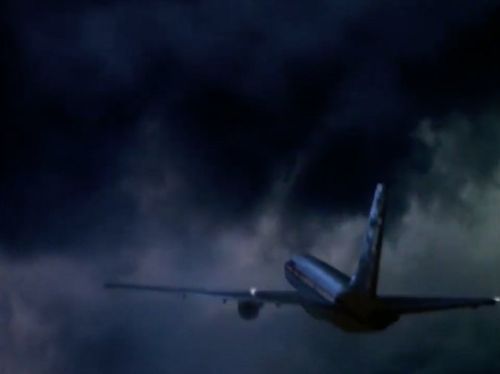 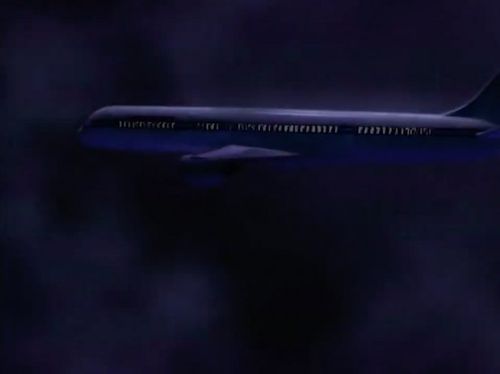 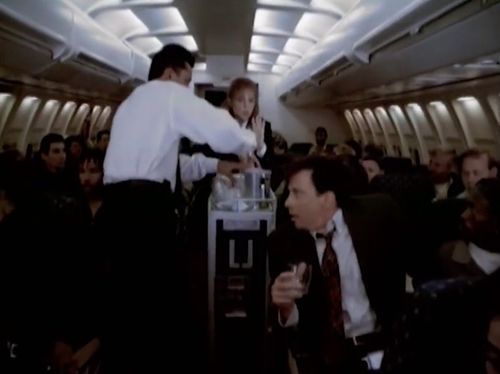 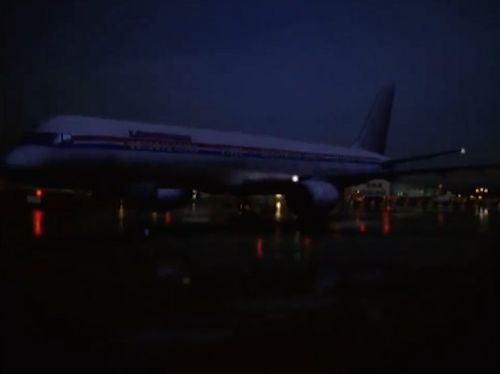 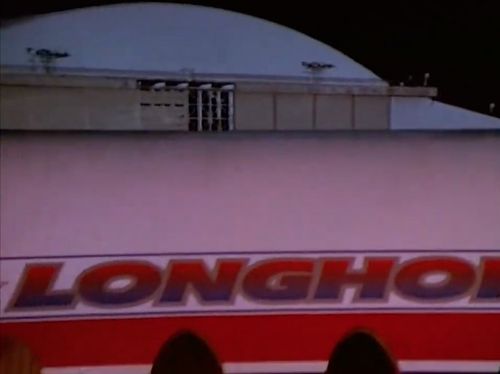 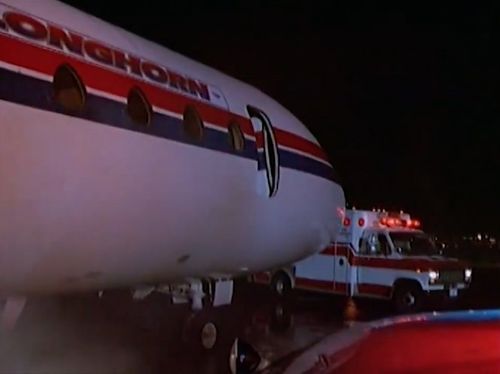