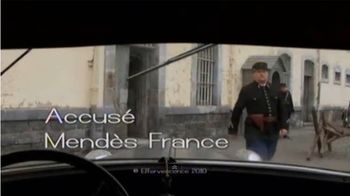 
Despite the Blitzkrieg, LTT (and member of parliament) Pierre Mendès France has no order to join back his unit in the Middle East. Weeks pass and even at the department of war, his query for a fighting unit gives no satisfaction. Mid-june 1940, as the govnerment arrives in Bordeaux, he tried to sail towards North Africa with the wish to still fight german troops from there. But the armistice and the new government led by Marechal Petain made him the perfect scape goat accused of desertion with the infamy of being jewish and member of the Labour. As a lawyer, he refuses such cliché. How does he eventually join Free French Air Wing in the next eighteen months is told by this TV movie. 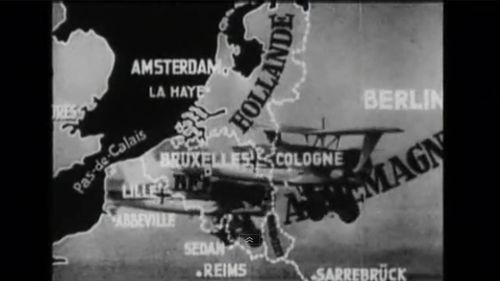 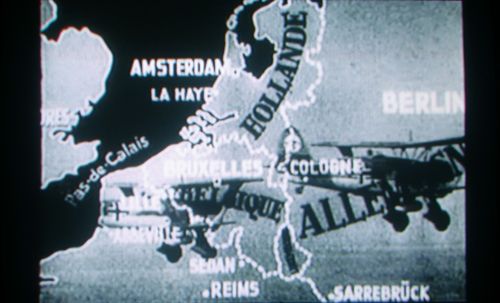 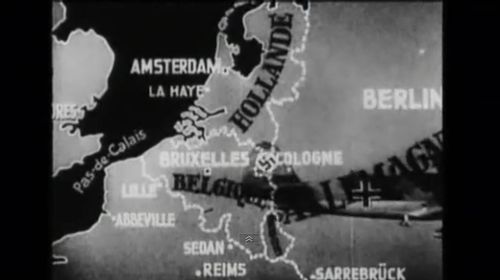 Further development of the Bf 108 called Me 208 and built by France with a tricycle undercarriage. Reg. F-GMCY Nord 1101 Noralpha c/n 67. 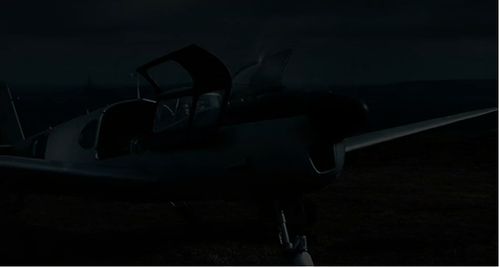 As seen on the screen. See discussion tab. 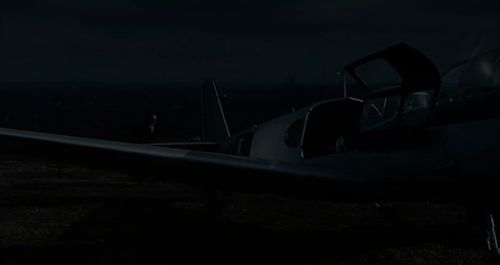 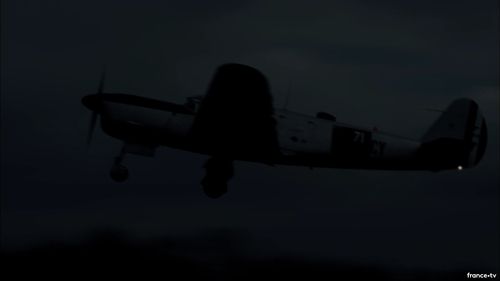 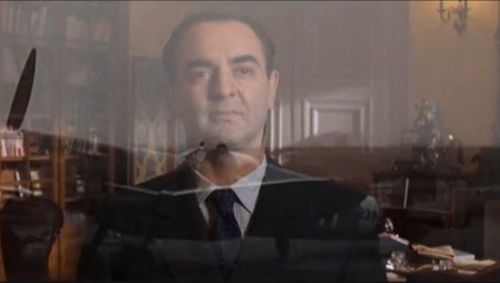 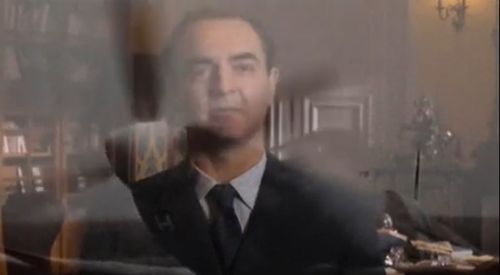 A desk model, probably not a French airplane as most of those twin engine have twin tails. 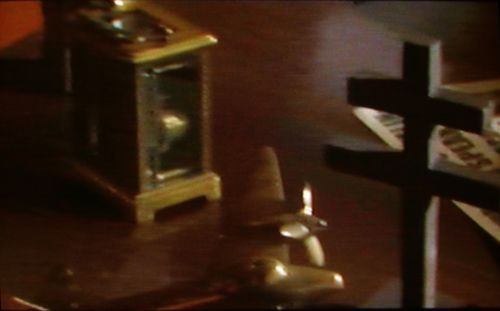