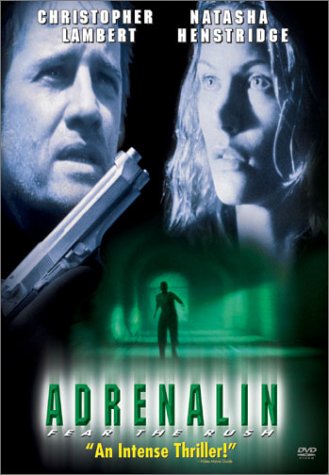 The Russian government has collapsed. Amidst the chaos, riots, and struggle for power, a terrible weapon has leaked out. Virulent microflage, a deadly germ of the cold war has begun to spread across Eastern Europe, killing massive numbers of people. Now, in a quarantine camp set up for immigrants in 2017 Boston, one vicious murderer has the disease. Within two hours he will become violently contagious, and it is up to a team of officers in a race against time to track him down and stop him... if he doesn't kill them first.