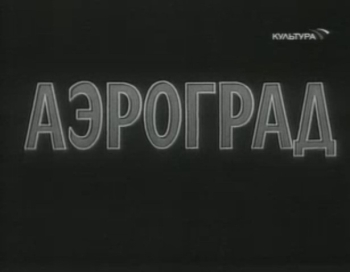 A Russian outpost in Eastern Siberia comes under the threat of a japanese attack. Aerograd is a new town with a strategically located airfield of vital interest to the government. Work on the new outpost is complicated when tensions develop between workers and a religious sect. The sect threatens to give their support to a band of marauding samurai warriors who battle to control the region. 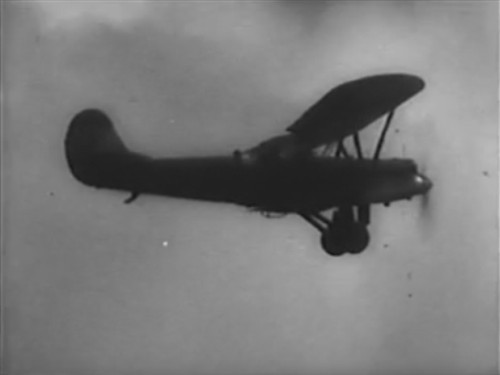 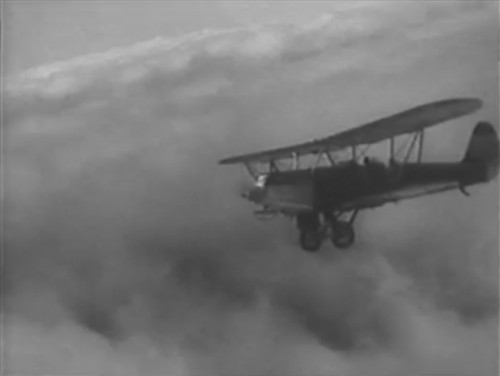 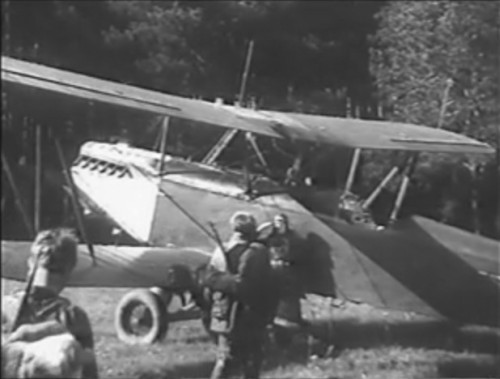 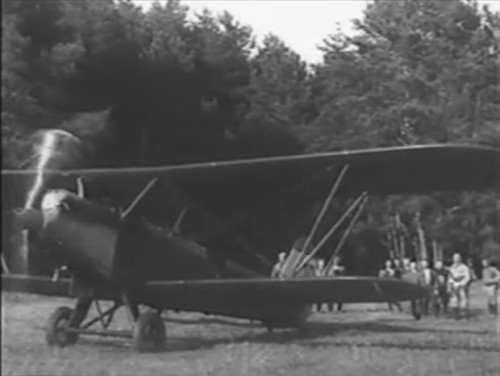 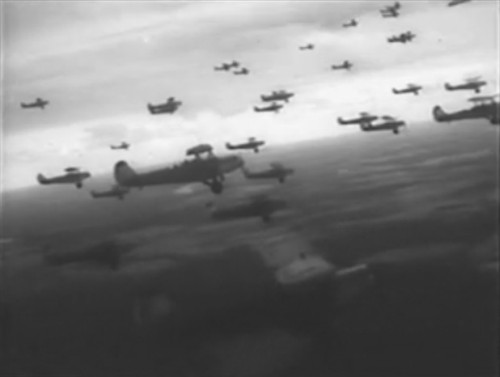 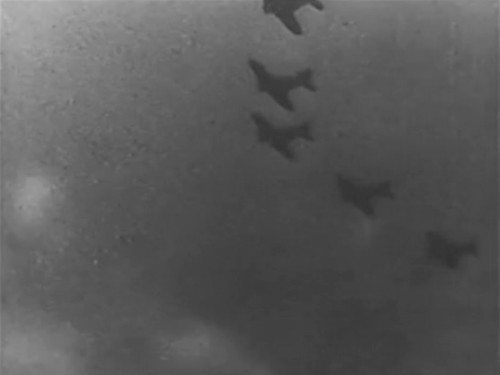 In 1935, paradropping troops is really a new concept and less a handfull air forces were able to do that. 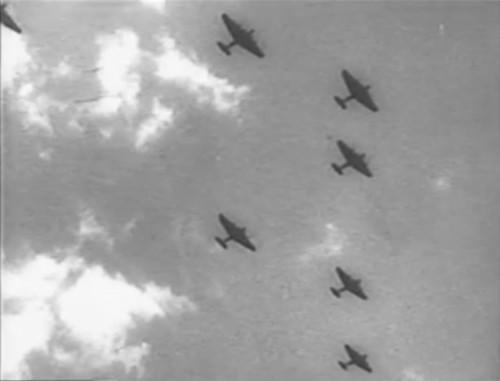 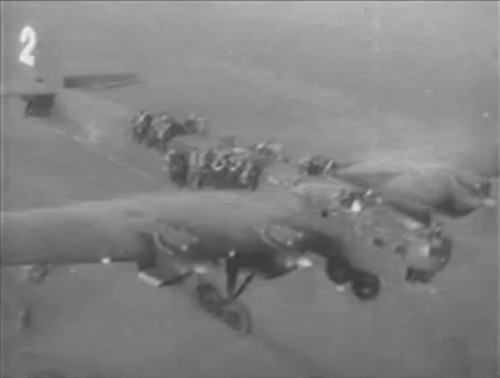 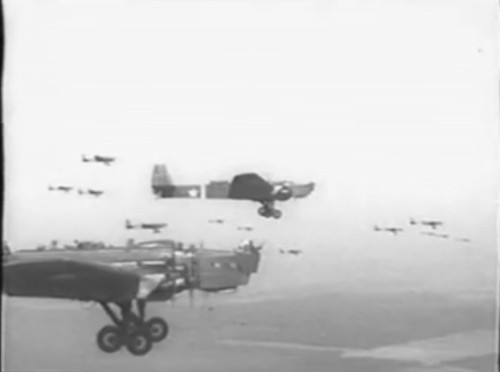 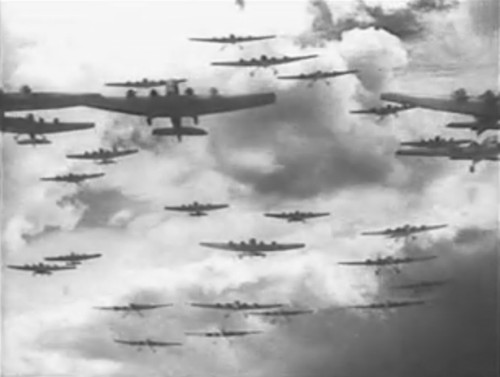