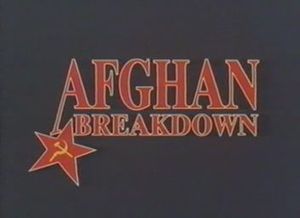 A young lieutenant Steklov, son of high-ranking general, comes to Afghanistan, and is put under command of major Bandura. Steklov’s goal is to earn military decorations and war-zone record, which he needs for his military career, before the Soviet campaign is over. But this is real war, and everything turns much uglier than anticipated. 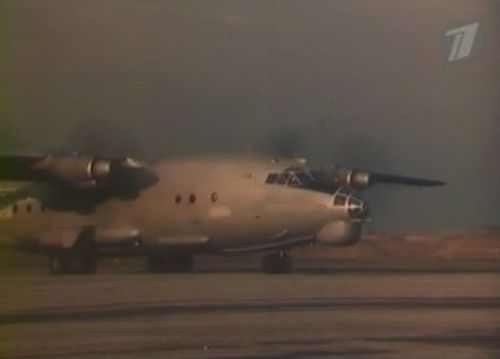 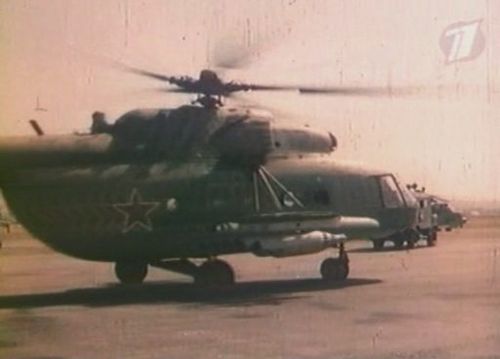 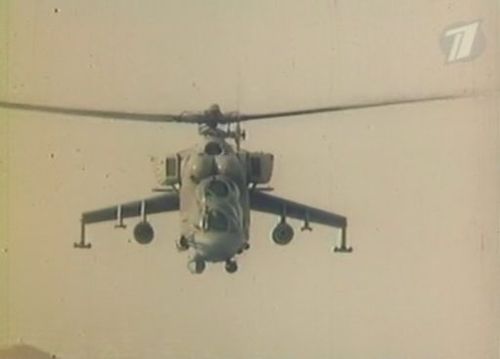