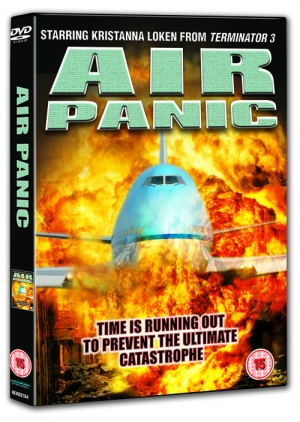 Following several crashes, the FAA and CIA fear terrorist attacks. Only the FAA system analyzer Neil McCabe has understood that an evil genius computer hacker sets out and manipulate the core of the aircraft's electronical system.

Scenes of the departure are captured with a real Airbus. 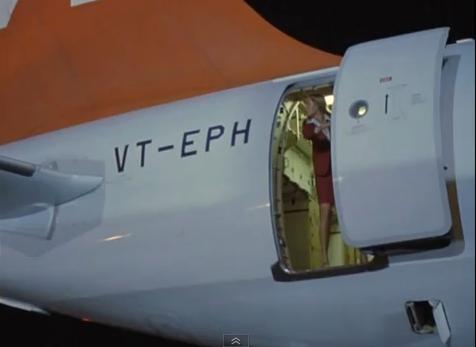 But airshots are with a fictionnal company and with CGI made aircraft. 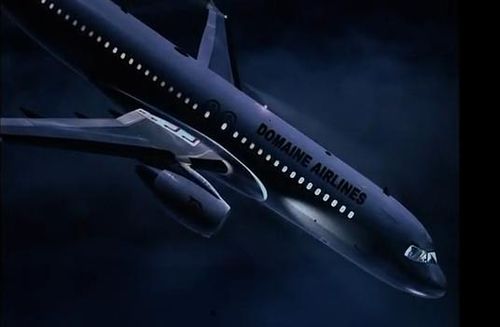 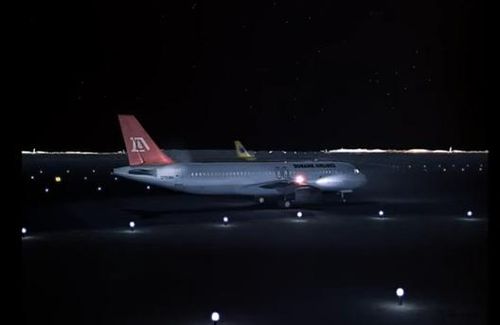 Logo is slighty drawn differently from the one of Indian Airlines. 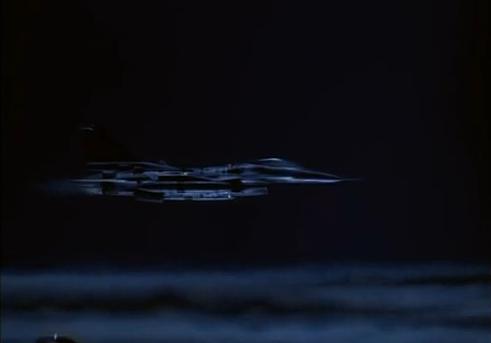