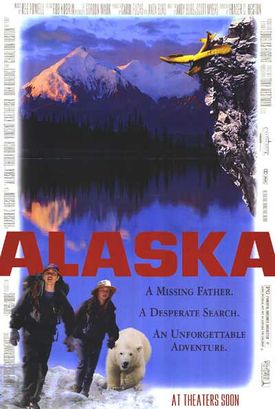 Two children go searching in the Alaskan wilderness for their missing father, a pilot whose plane crashed.

Jake Barnes' plane. It crashes during a storm and ends up on the edge of a cliff called Devil's Thumb. Jake survives, but breaks his leg. 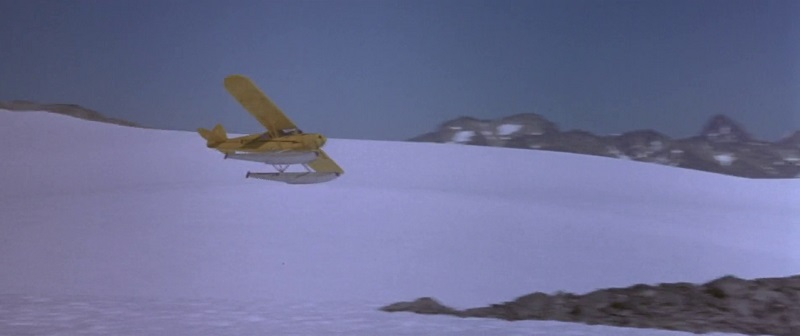 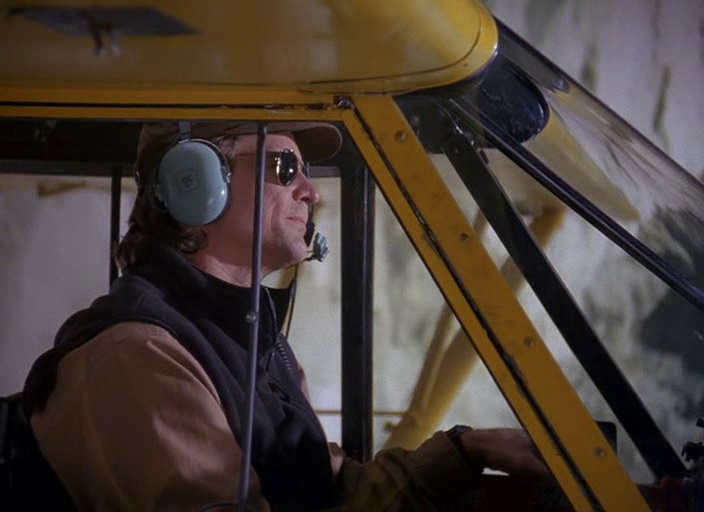 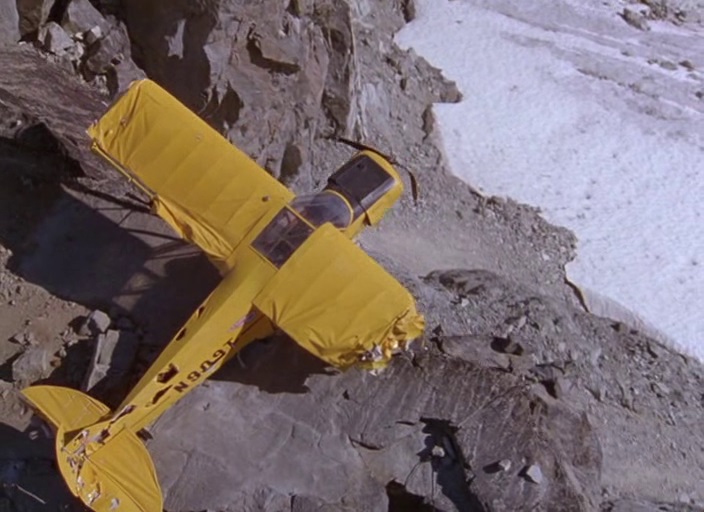 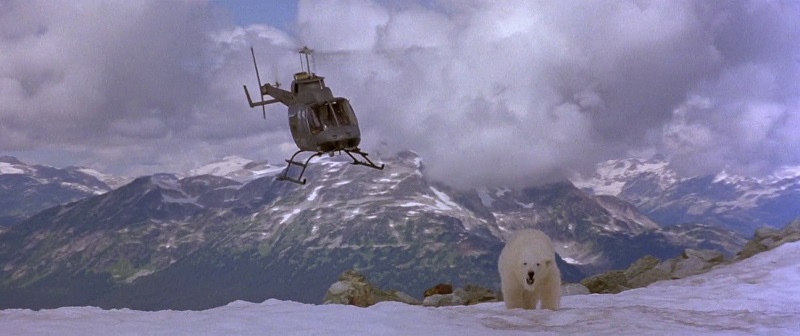 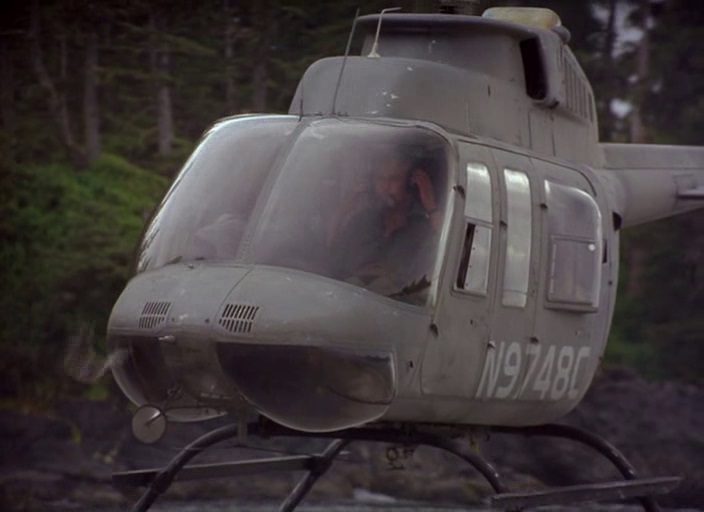 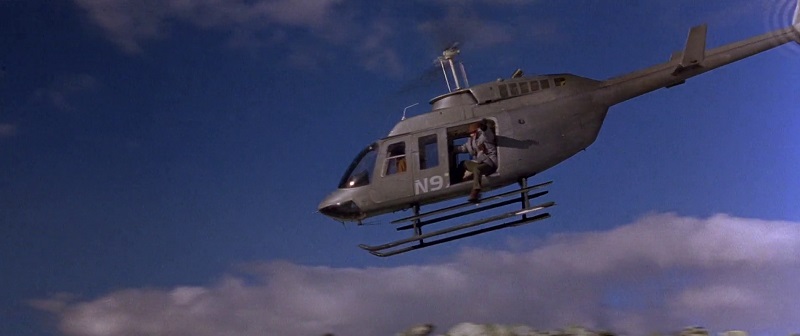 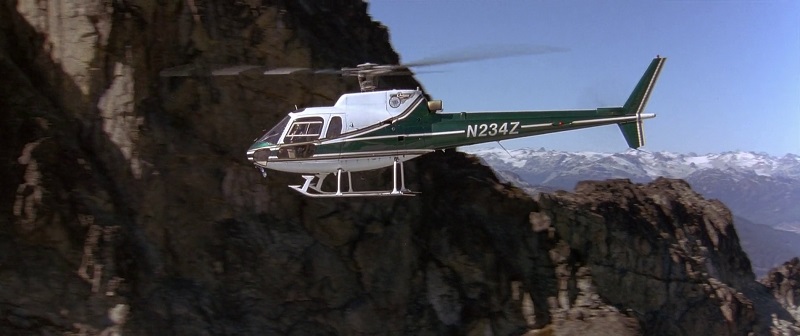