All You Need Is Cash 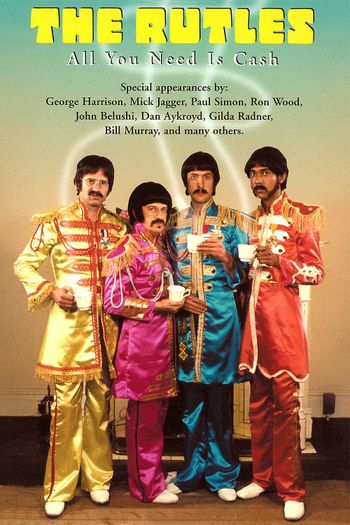 All You Need Is Cash DVD cover.

The group's resemblance to the Beatles is purely – and satirically – intentional. 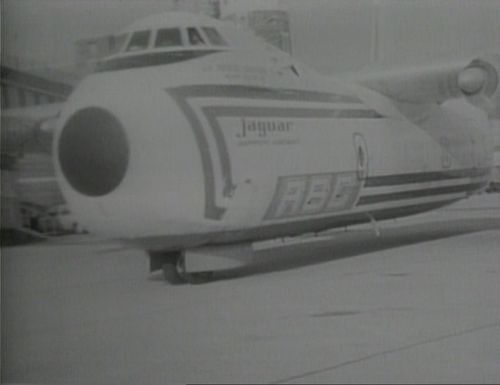 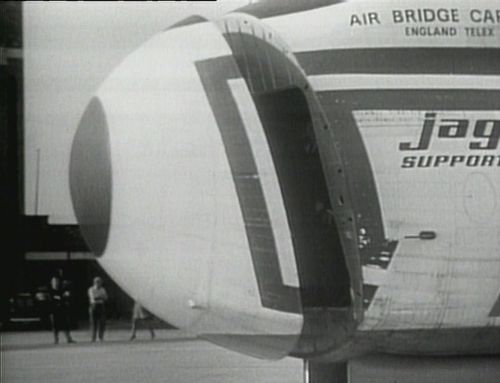 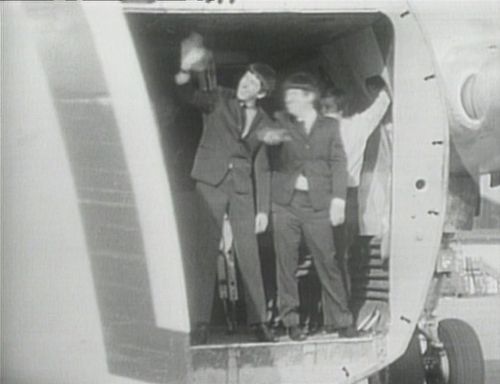 Boeing 707-321 of Turkish Airlines acting four times for arrivals during the World Tour (like for example this landing in Australia; the two men in front of the stairway changed only their suit !). The (same ?) aircraft is seen a first time filmed in black and white during the early years of the Rutles. 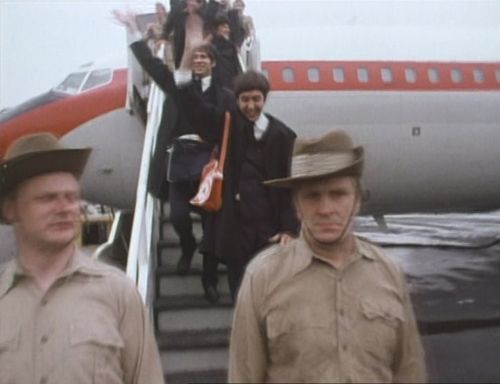 Dayglo panel and British roundel made her a Kirby Cadet Mk 3 of the Royal Air Force. 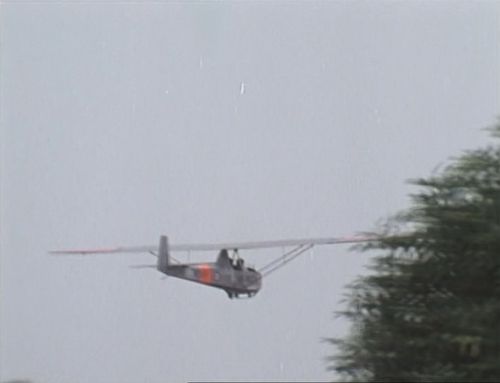 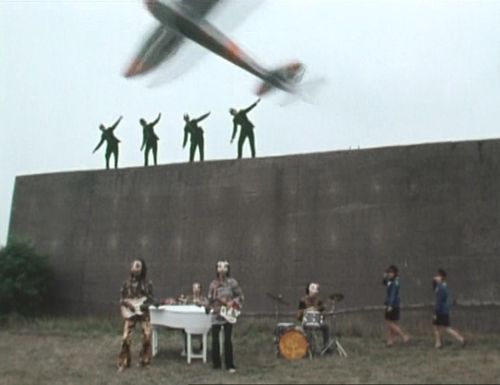