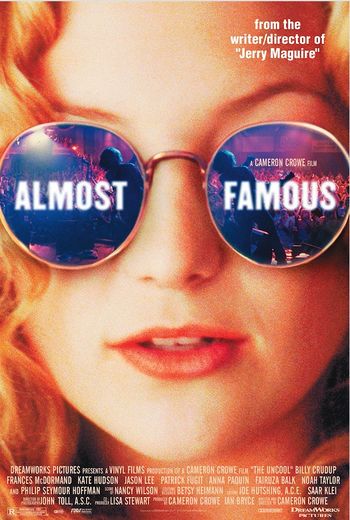 A high-school boy is given the chance to write a story for Rolling Stone Magazine about an up-and-coming rock band as he accompanies it on their concert tour. 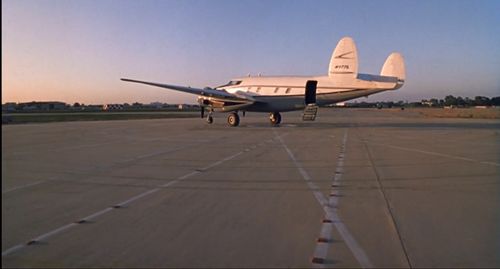 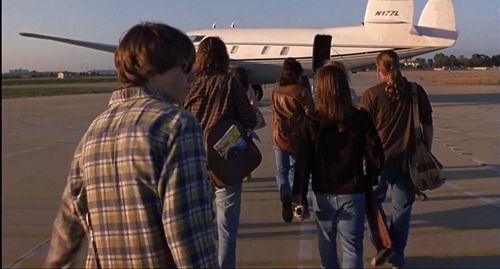 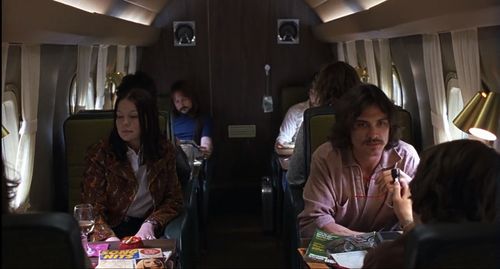 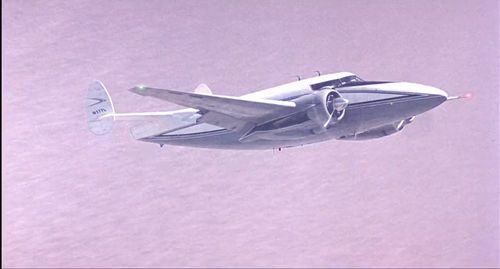 A minor inaccuracy here; this 727 has winglets, a feature Eastern 727s never had. Theorized to be 727-30 registration N7271P, with Eastern paint/stickers applied over its normal livery. 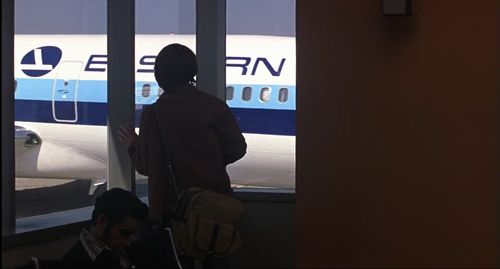 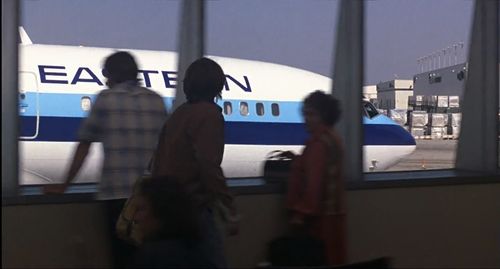 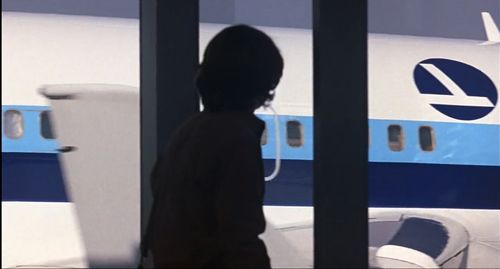 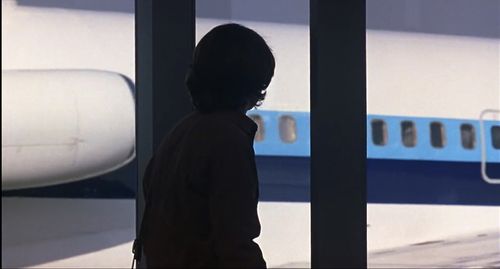