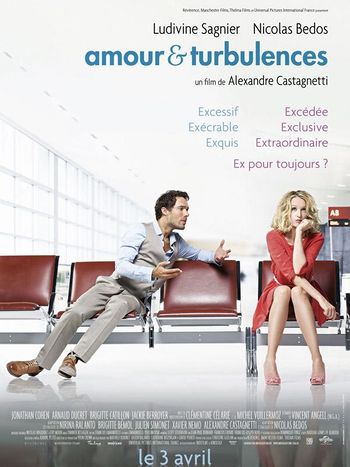 Premium cabin of an Airbus A380.

Cirrus Airlines was a german regional airline, active from 1995 to 2012 with a very different livery. It never operated the Airbus A380.

VND registration on the landing gear door is fictitious for an Airbus A380.