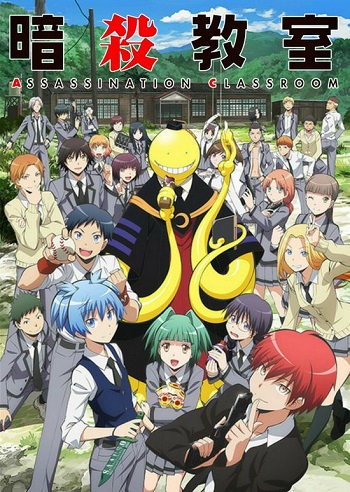 A powerful creature claims that within a year, Earth will be destroyed by him, but he offers mankind a chance by becoming a homeroom teacher where he teaches his students about how to kill him. An assassination classroom begins. 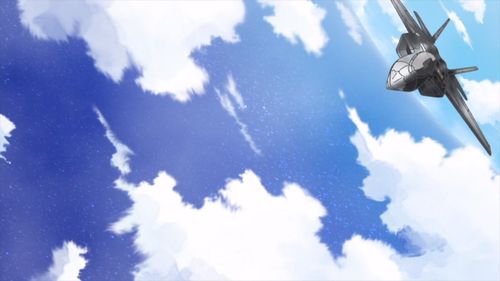 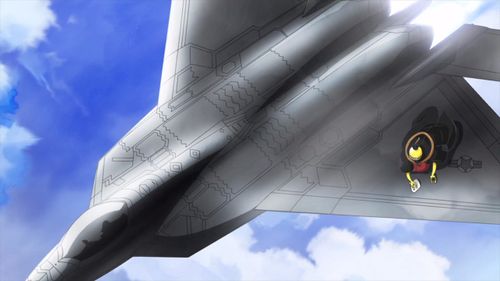 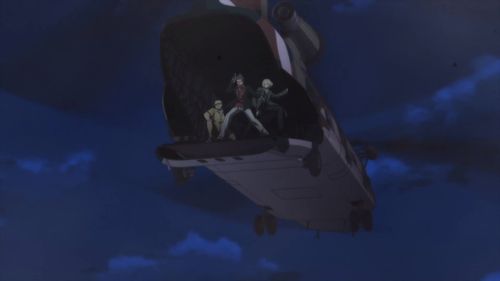 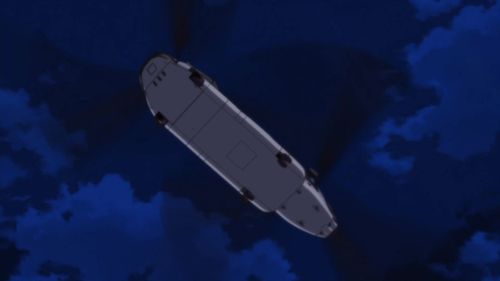 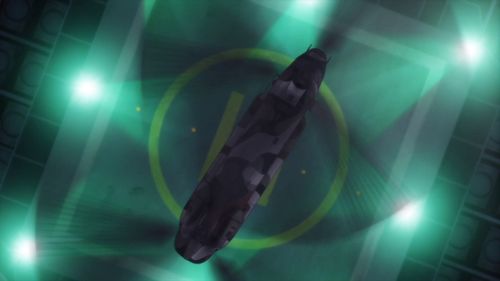 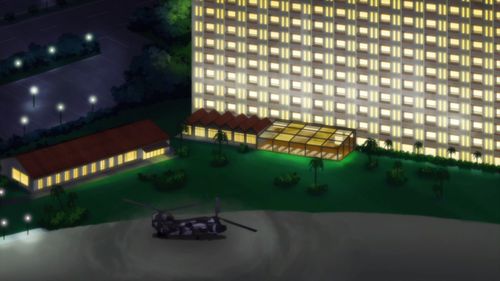 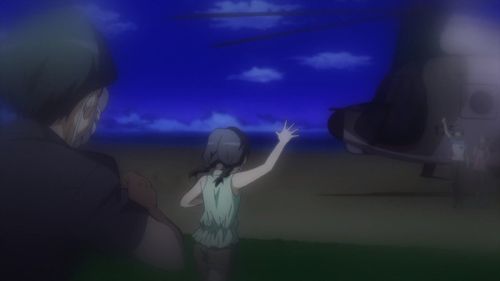