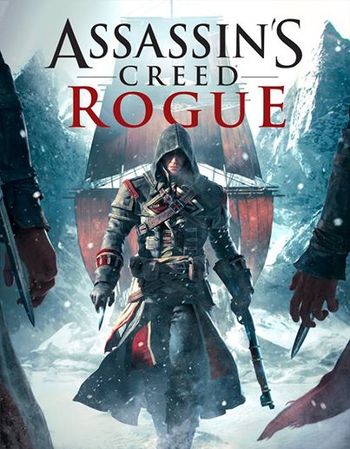 The story is set in the mid-18th century during the Seven Years' War, and follows Shay Patrick Cormac, an Assassin-turned-Templar.

Lines are loosely based on the Iranian HESA Saeqeh (a derived fighter from the American Northrop F-5). 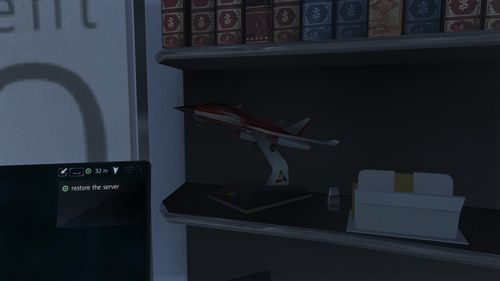