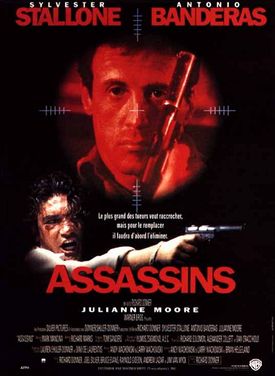 Hitman Robert Rath wants to quit the business after witnessing a colleague take his own life, which leaves him emotionally troubled. Rath allows himself to be roped into one last job by a mysterious benefactor, to retrieve a computer disc containing top secret files from a woman named Electra before she can give it to Interpol. However, a rival killer named Miguel who has studied Rath's technique has inexplicably been sent on the exact same mission as Rath, who begins to suspect his employer is setting him up.

Seen used as a police helicopter. 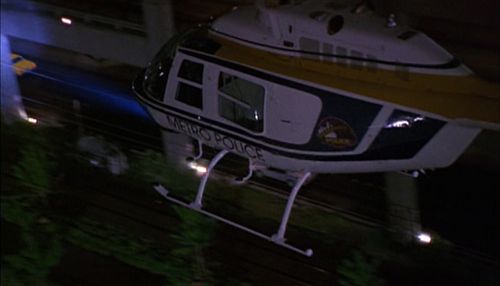