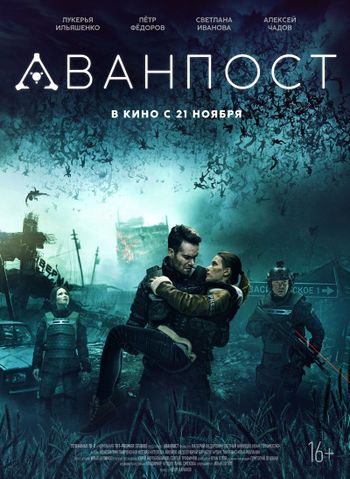 The busiest street of Moscow ...

Overflying "Paris" 18 minutes before landing (!), what seems to be a supersonic transport. Shape close to the Concorde but with six-abreast seating capacity and panoramic glass roof. Same fatal destiny ...

Two types flying together, seen one by one later.

Same concept of the Mil Mi-24 Hind : helicopter with tandem cockpit and troop transport capacity, stub wings with armament hardpoint. But tail rotor is a massive fenestron and powershaft is provided by transverse rotor (two engine nacelles driving two (short) rotors). A layout found only on the Mil V-12 and Kamov Ka-22 prototypes (and some western ones too).

Code RF-22 is loosely based on the AH-64D Apache Longbow ... with a fenestron in place of the X tail rotor.