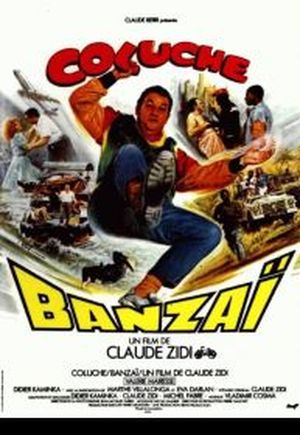 Seen again after the Concorde story.

1983 is the twilight of Air France's Boeing 707 fleet. Between the tail and the hangar, we guess a Boeing 727-2X3/Adv of ACI Air Charter International.

Another one landing at this old airport. A sight from the past as this appraoch is closed since 1998.

Everything is possible in a movie, isn’t it?

The model wears actually the colors of the fictional company Far East Pacific.

Near the commanding tower of what seems to be a model of a former French carrier (Foch or Clémenceau), some Breguet Alizé wings folded.

Aircraft parked on the left.