Barry McKenzie Holds His Own 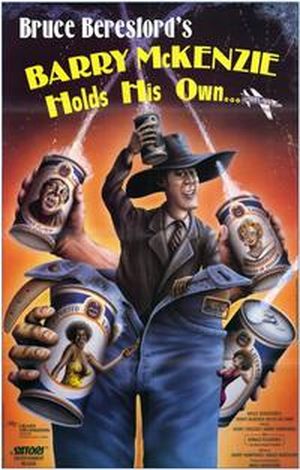 Barry McKenzie's Aunt Edna is kidnapped by Count Von Plasma, the vampire head of an isolated Eastern European dictatorship who mistakes her for the Queen of England and thinks that kidnapping her will draw tourists to his country. Barry and his mates set out to rescue her and bring her back to Australia.

CGI model in fictional airline Frogair, probably figuring a French airline 707 on its way to Paris.